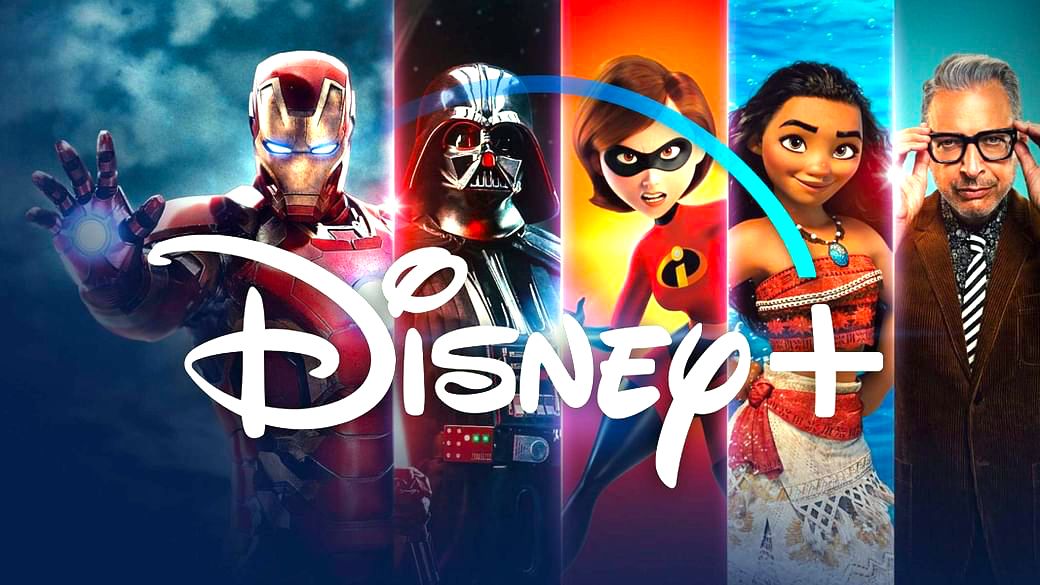 Amid the ongoing pandemic, investors placed a lot of importance on the company’s Disney+ streaming platform. Throughout lockdown and the closure of the famous parks, Disney+ was a safe haven as it rapidly grew.

Disney topped subscriber estimates for Disney+ with a total of 116 million, though Street Account had estimated the company would rack up 114.5 million subscribers. The results greatly eased investor tension as Disney+ had previously reported its worst quarter in May.

“We ended the third quarter in a strong position, and are pleased with the company’s trajectory as we grow our businesses amidst the ongoing challenges of the pandemic,” Disney CEO Bob Chapek said in a press statement. “We continue to introduce exciting new experiences at our parks and resorts worldwide, along with new guest-centric services, and our direct-to-consumer business is performing very well, with a total of nearly 174 million subscriptions across Disney+, ESPN+ and Hulu at the end of the quarter, and a host of new content coming to the platforms.”

Revenue for the company’s direct-to-consumer division shot up 57% to USD4.3 billion. Additionally, average monthly revenue per paid subscriber increased for ESPN+ as well as Hulu. According to Disney, its total addressable market is 1.1 billion households worldwide.

“We’ve only just begun our journey and as I think you see what’s really going to make the difference for Disney is our spectacular content, told by the best storytellers, against our powerhouse franchises,” Chapek said.