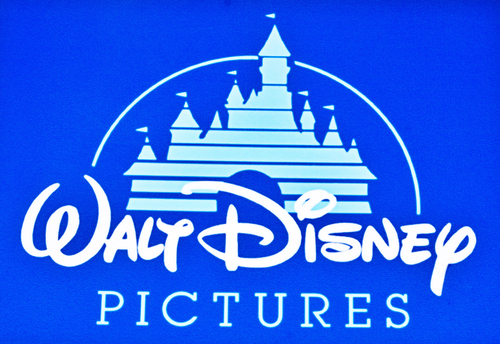 Disney’s Parks, Experiences, and Products segment reported revenues of USD 6.65 Billion, increasing by 8% year-over-year. The segment may likely have taken a hit in its Hong Kong location due to the ongoing protests.

Chief Financial Officer Christine McCarthy mentioned that the circumstances in Hong Kong have led to a decrease in tourism from China as well as other parts of Asia. Based on the ongoing protests, Disney is expecting operating income in its Hong Kong location to decrease by USD 80 Million in the first quarter. McCarthy said if the trends continue to linger, Disney could witness a full-year decline of about USD 275 Million year-over-year.

Disney’s quarterly financial results come just days before the launch of its streaming service, Disney+. The service is expected to launch on November 12 and will cost USD 6.99 per month or USD 69.99 per year. The platform will include content from various media networks such as Disney, Pixar, Marvel, Star Wars, and the National Geographic.

In an interview with CNBC, Disney Chief Executive Officer Bob Iger said the platform is “ready to go” following a test in the Netherlands that he said was “quite successful.” Later, on a call with investors, Iger mentioned that the demographics of those using the service “were far broaders than a lot of people expected them to be.”

Iger also told CNBC that Disney+ will be distributed on Amazon’s Fire TV as well as through Samsung and LG smart TVs. Amazon mentioned in a release that Fire TV and Fire Tablet customers will receive a free seven-day trial of Disney+ through their devices starting on November 12.

Iger noted that he isn’t too concerned about other platforms which he will have to compete against, including Apple’s (NASDAQ: AAPL) Apple TV+, NBCUniversal’s Peacock and WarnerMedia’s HBO Max as well as established players such as Amazon (NASDAQ: AMZN) and Netflix (NASDAQ: NFLX).