Disney (NYSE: DIS) revealed that the remainder of its 2021 films will be released exclusively in theaters before being available for streaming on Disney+. The company made the decision on Friday, showing its confidence in movie theaters, in spite of the ongoing spread of Covid-19 cases.

“As confidence in moviegoing continues to improve, we look forward to entertaining audiences in theaters, while maintaining the flexibility to give our Disney+ subscribers the gift of Encanto this holiday season,” Disney Media & Entertainment Distribution Chairman Kareem Daniel said in a statement. 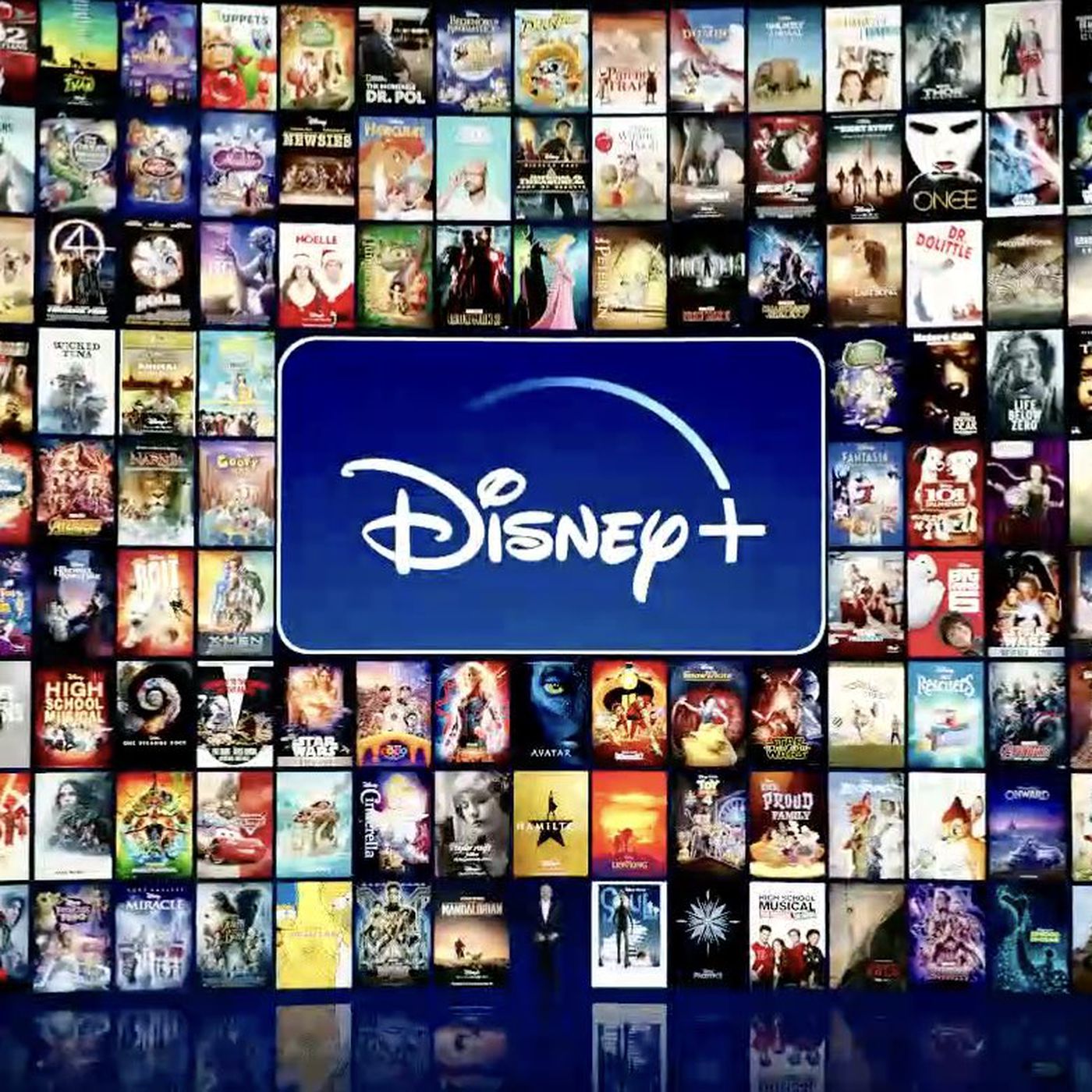 Throughout the start of 2021, Disney chose to release various movies in theaters as well as on Disney+ for a fee. Nevertheless, it was apparent that the simultaneous release caused the reduction of movie theater ticket sales.

“Encanto,” an animated movie, is scheduled for its release exclusively in theaters for a month starting November 24 and will begin streaming on Disney+ on Christmas Eve. The following releases will be in theaters for 45 day, including Marvel’s “Eternals” on November 5 and a remake of “West Side Story” on December 10.

The success of the theatrical launches of both the “Free Guy” and “Shang-Chi and the Legend of the Ten Rings” this past labor day weekend, restored Disney’s hope that consumers are ready to return to cinemas.