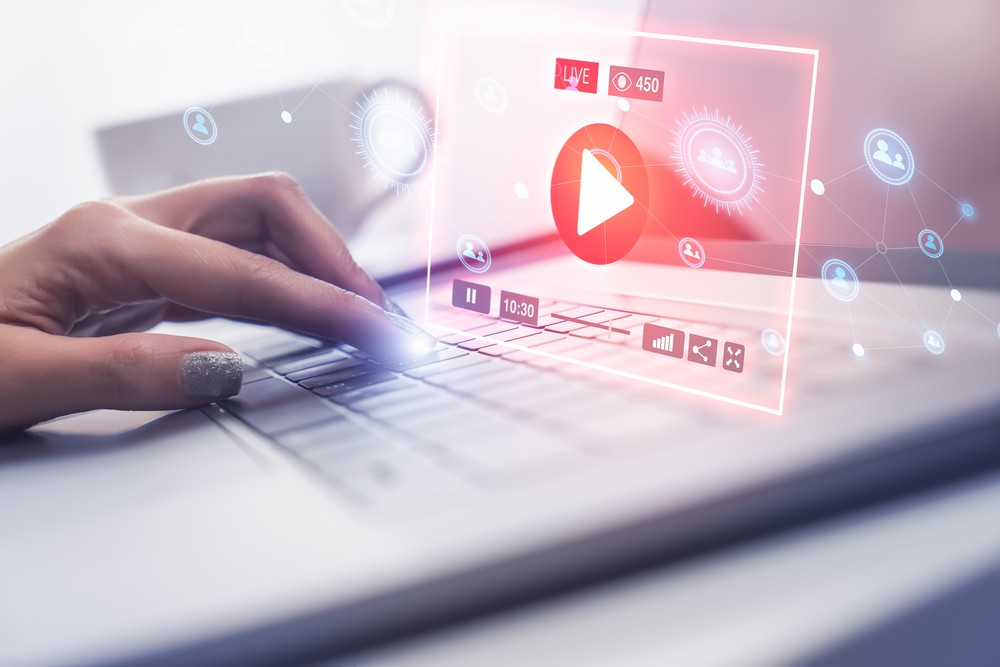 On September 12th, ABC News, in partnership with Univision, will host the third Democratic Presidential debate. The program will also be available on the ABC News Live streaming channel and apps Hulu Live, The Roku Channel, and Facebook Watch. The first debate since the Democratic National Committee announced that it would be raising both the polling and fundraising requirements to qualify.

In September, each candidate will need to surpass both a donor and polling threshold to qualify. To specify, candidates will have to mark at least a 2% in four qualifying polls, and will need 130,000 individual donors as well as 400 unique donors per state in at least 20 U.S. states. This could pose as a serious obstacle for many candidates who struggled to reach the previous requirements of hitting the 1% mark in three polls and 65,000 individual donors.

These new qualifications will not affect the first two Democratic presidential debates happening in June on NBC, MSNBC, and Telemundo and for July on CNN. However these quotas will affect the fourth debate as well and will make it increasingly harder for nearly two dozen 2020 candidates to close the gap. Only eight candidates have received more than 2% in early polls: Senator Bernie Sanders, former Vice President Joe Biden, Elizabeth Warren, Kamala Harris, Amy Klobuchar and Cory Booker, Mayor Pete Buttigieg of South Bend, Ind., and former Rep. Beto O’Rourke of Texas.

Polls published between June 28 and August 28 will be eligible to count for the third debate.

Overall the new threshold is a safety net for candidates to be decently prepared to take on Donald Trump in the 2020 elections. Erin Hill, the executive director of ActBlue, a Democratic online fundraising program that verifies donations, said, “Candidates who will be prepared to take on Trump in the general should be already working to build programs that can bring in 130,00 donors by the second round of debates.”

Last week according to an analysis by the Hill, 13 candidates have met both fundraising and polling thresholds for the first Democratic presidential debate next month.

INVESTOR ACTION ALERT: The Schall Law Firm Announces the Filing of a Class Action Lawsuit Against Hecla Mining Company and Encourages Investors with Losses in Excess of $100,000 to Contact the Firm