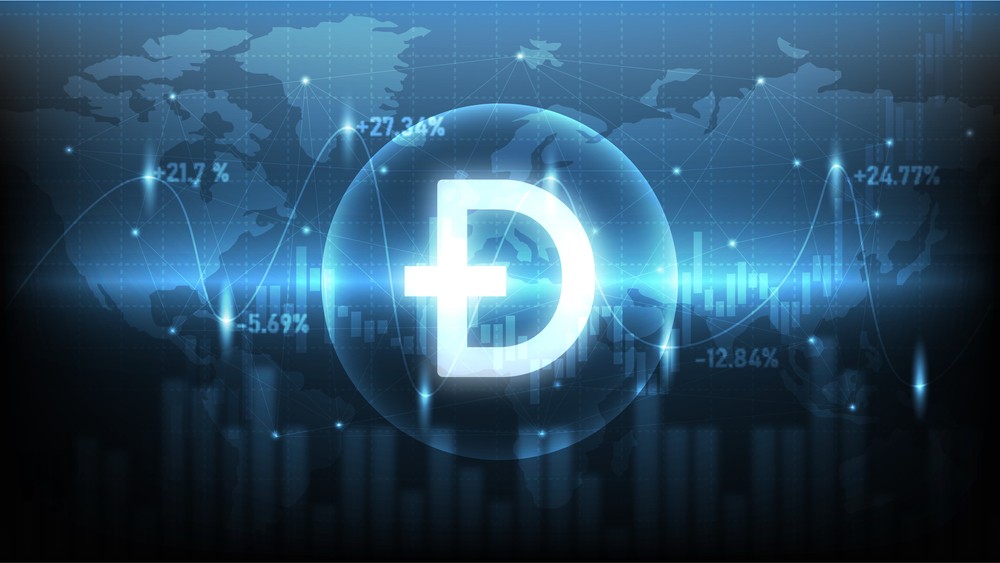 A little after 2 A.M. Wednesday morning, Dogecoin (CRYPTO: DOGE-USD) soared over 32% to USD 0.34 after Elon Musk dubbed himself “The Dogefather” in a tweet that teased his appearance on SNL. The Tesla and Spacex CEO has had a massive influence on Reddit’s investing community following his nod of approval towards the Gamestop short-squeeze earlier this year. Seemingly every time Musk tweets or speaks of Dogecoin it results in a massive fluctuation of its price. Earlier on April 1st, he tweeted that Spacex would “put a literal Dogecoin on the literal moon” referencing a common slogan on Reddit saying “Dogecoin to the moon.”

Dogecoin was created as a joke back in 2013 by two software engineers Billy Markus and Jackson Palmer, inspired by the Doge internet meme. Leading up to the start of 2021, Dogecoin was worth USD .005. As the Gamestop short squeeze gained steam, Dogecoin also gained popularity within the Reddit community as members began investing en masse. After a series of tweets from Elon Musk, Dogecoin is up thousands upon thousands of percent in 2021 alone. The Dogecoin-Reddit craze has even seen some Reddit users turn into millionaires. “You all know what happens when Elon Musk tweets. We all make money.. That’s just how it is. That’s how it’s always been and that’s how it will probably keep being, Lol,” one user posted.

Many large entities see Dogecoin as a legitimate currency and have strategized around its use in the financial world. Last March, Dallas Mavericks owner Mark Cuban, an ardent supporter of cryptocurrency, announced that the team would begin accepting Dogecoin as payment. Also, earlier this month, Kronos Advanced Technologies Inc. (OTC: KNOS) acquired 600 Million Dogecoin Cash so that it too could begin accepting it as payment. Followers of Dogecoin are very public about their belief in the currency’s ability to reach USD 1. However, many investors are still concerned about the fact that it’s being artificially inflated due to its status as an internet meme.