During the quarter, Dollar General witnessed its revenue increased by 8.4%, driven by increased positive sales from new stores and growth in its same-store sales. Same-store sales increased by 4.0% due to increases in both the average transaction amount and customer traffic.

Same-store sales growth was predominantly driven by the growth in Dollar General’s consumables, seasonal, and home categories, but partially offset by its apparel category.

“We are pleased with our second-quarter results, driven by strong performance on both the top and bottom lines,” said Todd Vasos, Dollar General’s Chief Executive Officer.

“Our results this quarter were fueled by solid execution across many fronts, including category management, merchandise innovation, store operations, and continued progress with our strategic initiatives. In addition, we remained focused on disciplined cost control, which culminated in another quarter of strong earnings growth. Given our first-half performance and expectations for the remainder of the year, we are raising our full-year financial guidance.” concluded Vasos. 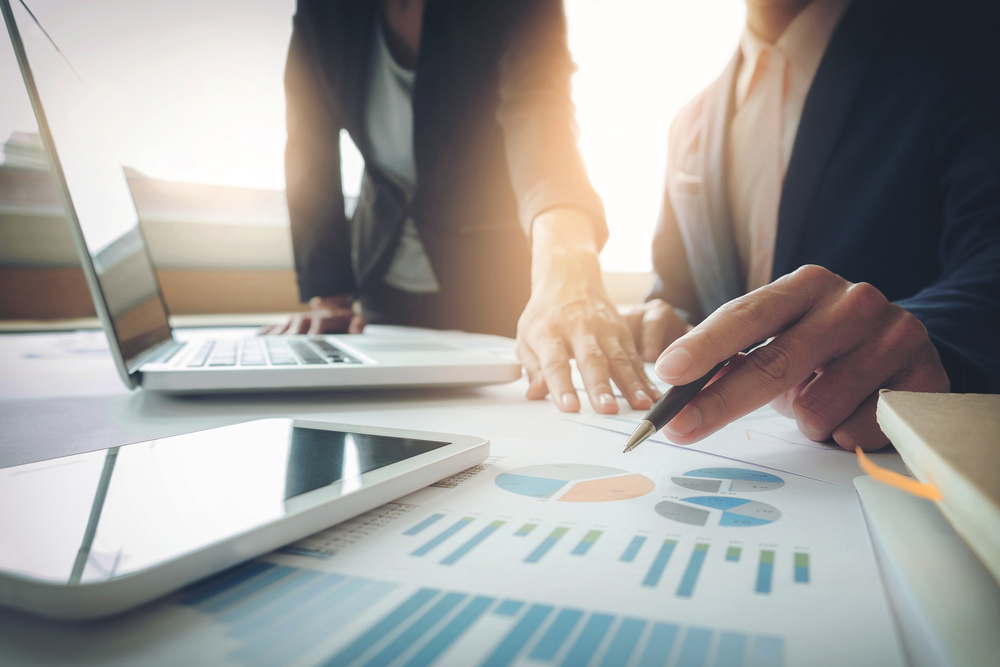 Following Dollar General’s better-than-expected quarterly results, analysts see a strong upside potential for the stock. Mark Tepper, President of Strategic Wealth Partners, says that the stock should continue to outperform because of its demographic target.

Tepper noted that the majority of its revenue comes from perishables such as food and home products, while its geographic footprint is primarily in rural areas, according to CNBC. Additionally, Tepper also mentions that Dollar General is the least exposed to the tariffs between the U.S. and China.