Dollar General to Open 1,000 of its High-End Popshelf Stores

Dollar General (NYSE: DG) launched a new store called Popshelf approximately a year ago, which is targeted at more upscale, suburban customers that enjoy a good deal. The company plans to open about 1,000 of the stores by the end of 2025, including the 100 locations which are scheduled to open in 2022.

There are currently 30 Popshelf stores within six states as of October 29.

“These plans include the acceleration of our pOpshelf store concept, as we expect to nearly triple our store count next year. Importantly, given the sustained and positive performance of our pOpshelf concept, we plan to further accelerate the pace of new store openings as we move ahead,” Dollar General CEO Todd Vasos said. 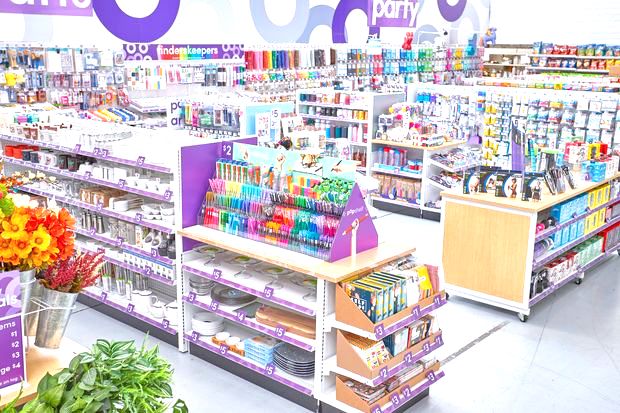 Nevertheless, shares fell over 3% Thursday after reporting its third-quarter earnings. Additionally, the company revealed that it expects same-store sales to decline this fiscal year.

“We are pleased with our third-quarter results, and I want to thank our associates for their unwavering commitment to meeting the needs of our customers, communities, and each other,” Vasos said. “During the quarter, we made meaningful progress advancing our key initiatives while continuing to successfully deliver for our customers, despite a challenging operating environment.

The American corporation’s shares have risen 6% throughout the year and has a current market value of USD51.98 Million.