Domino’s said it earned USD 2.05 per share for the period ended September, short of Wall Street’s call for USD 2.07. This compares to earnings of USD 1.95 per share a year earlier. Net revenue grew 4.4% to USD 820.8 Million. Analysts on average expected Domino’s to report revenue of USD 823.9 Million. 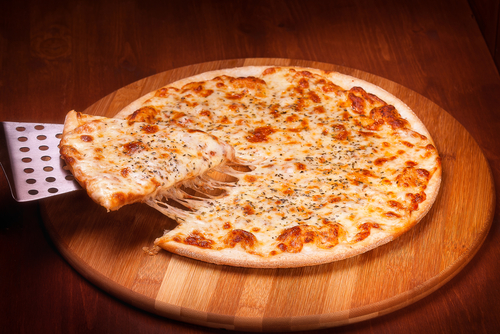 The pizza chain delivered both international and domestic comparable sales growth during its third quarter. Sales at U.S. stores open at least a year grew 2.5%, while international same-store-sales rose 1.7%.

“It was a good quarter for Domino’s, as we continue to lean on our fundamental strength against a unique competitive environment,” said Ritch Allison, Domino’s Chief Executive Officer. “Strong unit growth and positive comps yielded a solid and balanced quarter of retail sales growth across both the U.S. and international businesses. We remain steadfastly focused on driving profitable growth for the Domino’s system, and most importantly, for our franchisees.”

The Michigan-based company announced a new forecast for the next two to three years, replacing its prior outlook for the next three to five years. Domino’s now expects sales growth to a range of 7% to 10% from a previous range of 8% to 12%.

In an effort to counter third-party delivery services like GrubHub and DoorDash, Domino’s said it is building more stores closer together to decrease its own delivery time. Fortressing,” the Company’s name for the strategy, presents the risk of cannibalization, but Domino’s is betting on it for the long run