Domino’s Pizza (NYSE: DPZ) topped quarterly revenue and profit estimates Thursday, following a 3.5% rise in its U.S. same-store sales throughout the period. The increase in demand is also attributed to the company’s new menu, which contains cheeseburger and chicken taco pizzas. Shares were up over 11% during morning trading upon the news. 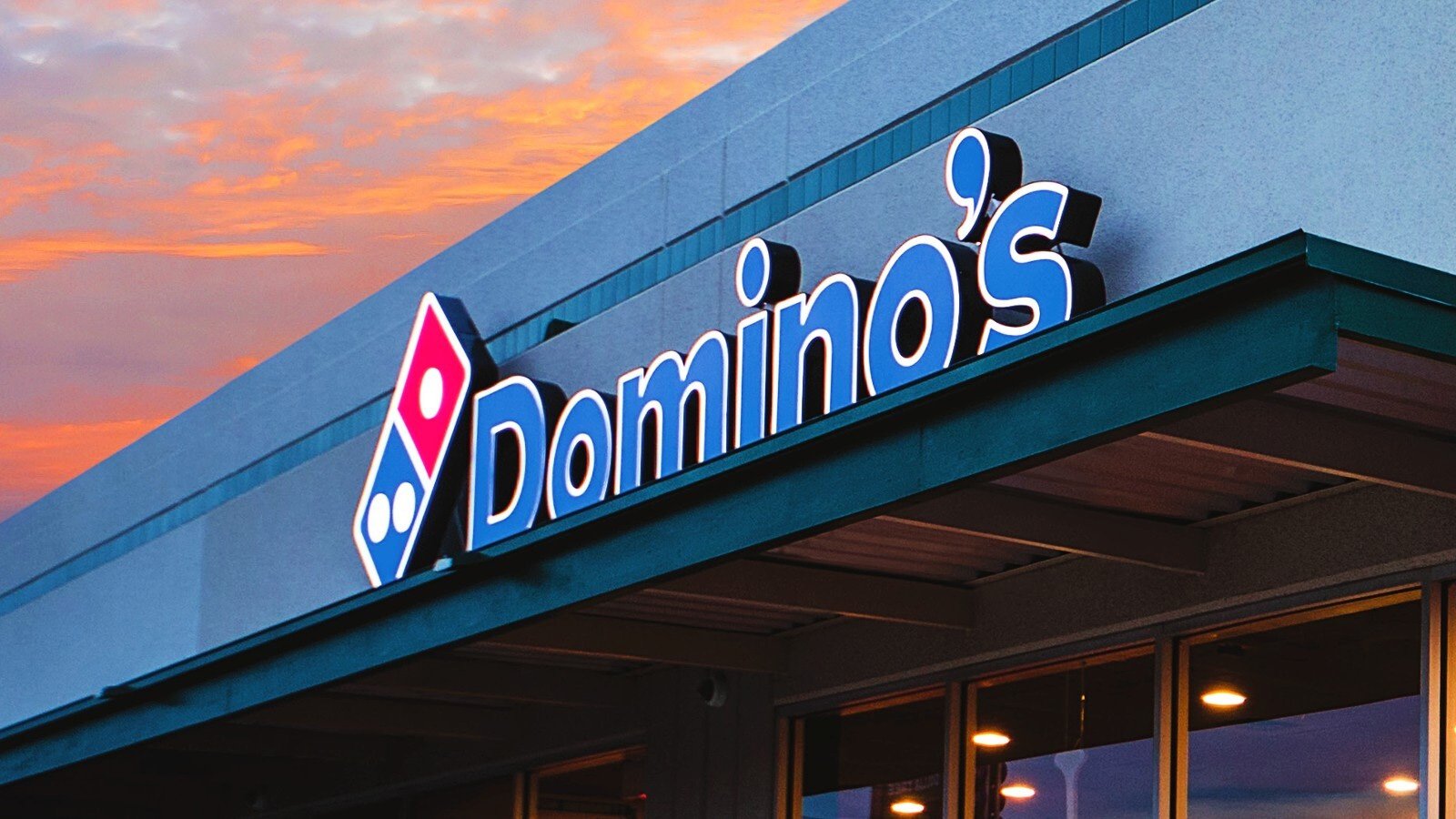 The multinational pizza restaurant chain benefited greatly from the lockdowns caused by the pandemic and is working to keep up the high demand by opening new locations which in turn will reduce delivery times. Furthermore, the company has increased menu prices and delivery fees to offset the rise in material costs.

“You’ve often asked if our sales growth might be weaker in markets that had more fully reopened … the opposite trend emerged through the second quarter, where we saw higher levels of sales growth in the second quarter in the markets with fewer COVID-related restrictions,” Chief Executive Officer Ritch Allison said on a post-earnings call.

Additionally, Allison added that Domino’s, as well as other big name pizza chains, are taking market share from independent pizzerias.

Domino’s announced that it had closed on a USD1.85 Billion recapitalization transaction and generated a USD1 Billion accelerated share repurchase agreement with an unidentified party. Ultimately, allowing the company to receive and withdraw over USD2.25 Million shares.