Domino’s to Give Away $50 Million in Free Food, Challenging DoorDash

Domino’s Pizza (NYSE: DPZ) is challenging food delivery apps, which it says charge abrupt fees, amid a promo involving USD50 Million worth of free food. The company announced Monday a “Surprise Frees” promotion, which will allow customers to win free food, all the while challenging apps such as UberEats and DoorDash. According to Dominos, third party competitors’ additional fees are a “disappointing surprise.” 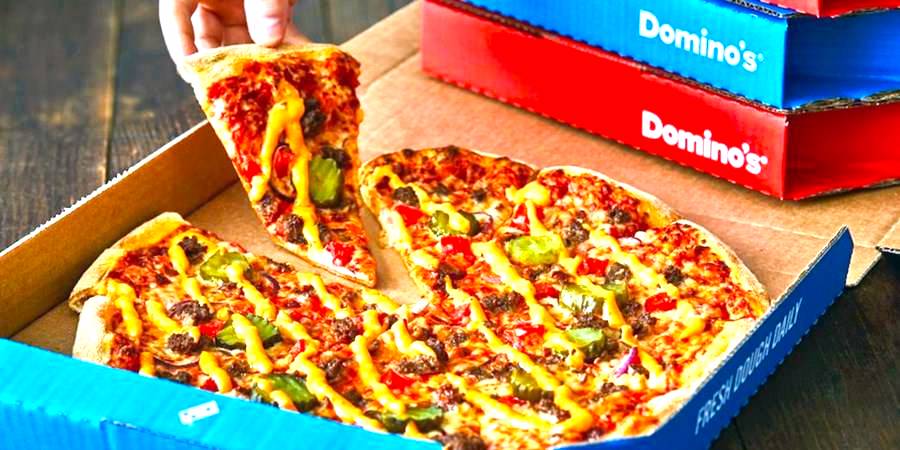 The pizza chain claims customers will have about a 7% chance to win each time they place an order. Anyone that orders Domino’s delivery online through November 21, will qualify to win a giveaway item such as boneless chicken wings or a pizza.

UberEats, DoorDash and other similar apps have received backlash from consumers in several U.S. cities, for added fees just before checkout. The additional charges are due to local governments halting caps which limit the amount third-party delivery platforms charge restaurants, as a means of aiding suffering businesses.

Domino’s has refused to use third-party delivery apps in the past. During an earnings call in February, CEO Richard Allison said the company “struggled a little bit understanding the long-term economics in some of the aggregator businesses,” and that it “doesn’t make sense economically” for franchisees to utilize the apps.