DoorDash revealed Thursday it would be partnering with Walgreens Boots Alliance (NASDAQ: WBA) with the goal of delivering over-the -counter medication and various other products from the pharmacy.

According to a news release, the delivery service is set to launch in Chicago, Atlanta and Denver with plans of expanding to other areas during the summer. Over 2,300 products from the company are now available for delivery with hopes of having over 5,000 items up by the end of summer 2020.

Back in June, DoorDash announced a similar agreement with CVS, where clients could order non-prescription items within select cities, as the delivery app seeks to expand beyond restaurants. DoorDash COO Christopher Payne revealed in an interview Thursday that the sales tactic had been brought on by the financial crisis caused by the global pandemic. 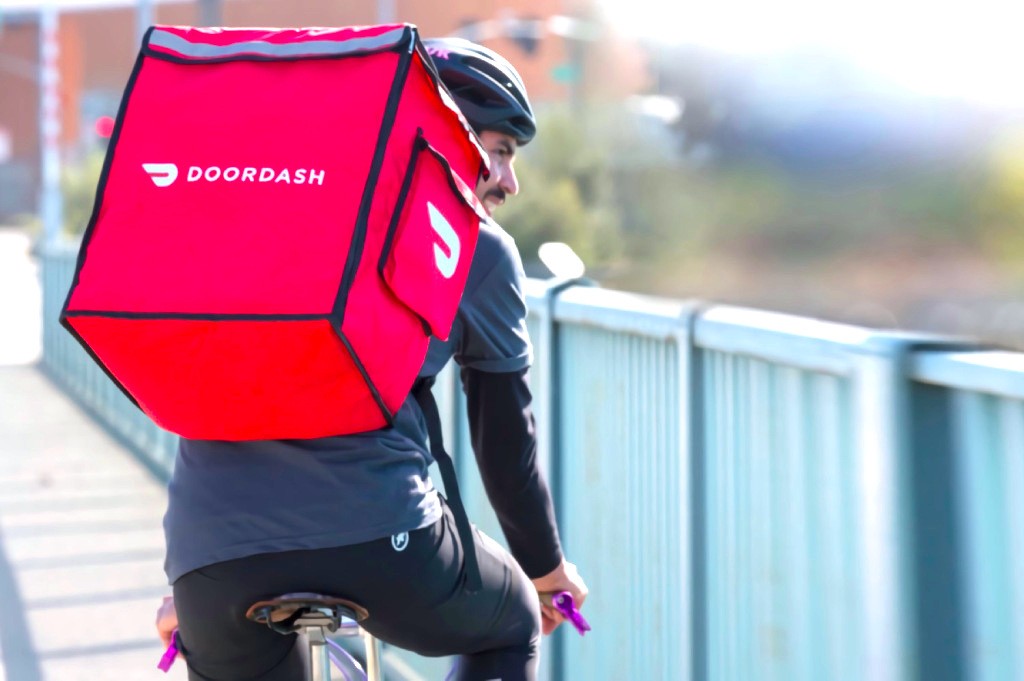 “One of the things we did in Covid is we shifted into going beyond restaurants and focused on empowering local economies by bringing other things that people want to be delivered to their home, and Walgreens is a perfect example of that,” Payne said.

Doordash was recently valued at USD16 Billion, and in June had the largest share within its industry at approximately 45% as reported from data analytics Second Measure. Uber came in second with 24%, GrubHub followed at 22% and last was Postmates with 8%.

With its new reach, Doordash may be competing with Amazon and Instacart.

“That’s one of the key reasons I believe we have a market share lead in food delivery in the United States,” Payne said. “The idea is we want to connect every local business to every local consumer, and that’s a very different strategy than just broad e-commerce.”