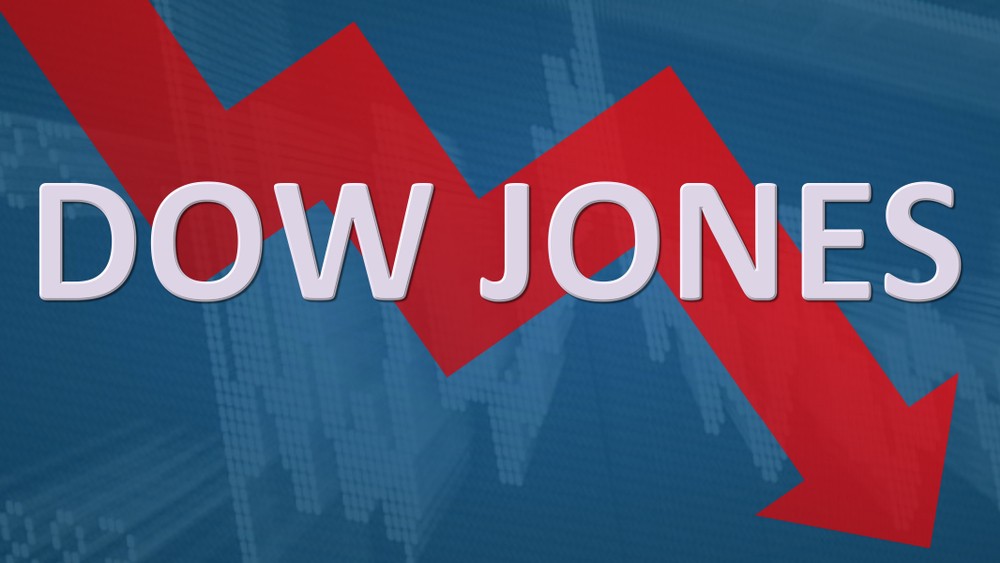 The Dow Jones Industrial Average bounced by 300 or 1.16% on Monday morning after U.S. President Donald Trump said China wants to return to negotiations regarding trade matters.

China’s Vice Premier said that country would like to resolve the trade war through “calm” negotiations and not to escalate matters further.

Trump said that negotiations would begin again amid the tariff hikes between the two nations. He also mentioned that the U.S. received two “very good calls” from Beijing, even though the Chinese said they were not aware of the calls.

“Whether or not the phone calls were primarily technical, it seems Trump is concerned the precipitous drop we saw with U.S. equities was dangerously approaching the price gains that came from the biggest rally in his presidency in early 2018,” said Edward Moya, Senior Market Analyst at Oanda, in a note.

“Trump’s biggest escalation in the tariff war is a risky move, random and too quick, [one which] will punish the U.S. consumer and possibly send the US economy closer to a recession by the 2020 election,” he added.

Last week, U.S. markets were rattled by the ongoing trade tensions between the U.S. and China. Trump’s comments on Friday caused the Dow to plunge by almost 800 points after China retaliated by implementing additional tariffs.

After the market close on Friday, Trump said that the U.S. would raise tariffs on USD 250 Billion worth of goods to 30% from 25%, while tariffs on USD 300 Billion in imports from China increase to 15% from 10%.

However, Apple (NASDAQ: AAPL) Chief Executive Officer Tim Cook told Trump that imposing additional tariffs could hurt U.S.-based companies, causing them to be overshadowed by competitors such as Samsung. Trump said that Cook made a “good case” and that he would look into the matter.

Despite the reevaluation, Trump has held a firm stance for U.S.-based companies to pull operations from China and seek alternatives within the country. Ultimately, Trump blacklisted Huawei, which barred the Chinese tech giant from receiving supplies from U.S.-based companies.

TOMI Environmental Solutions, Inc. Expands Use of SteraMist for Emergency and Health Services