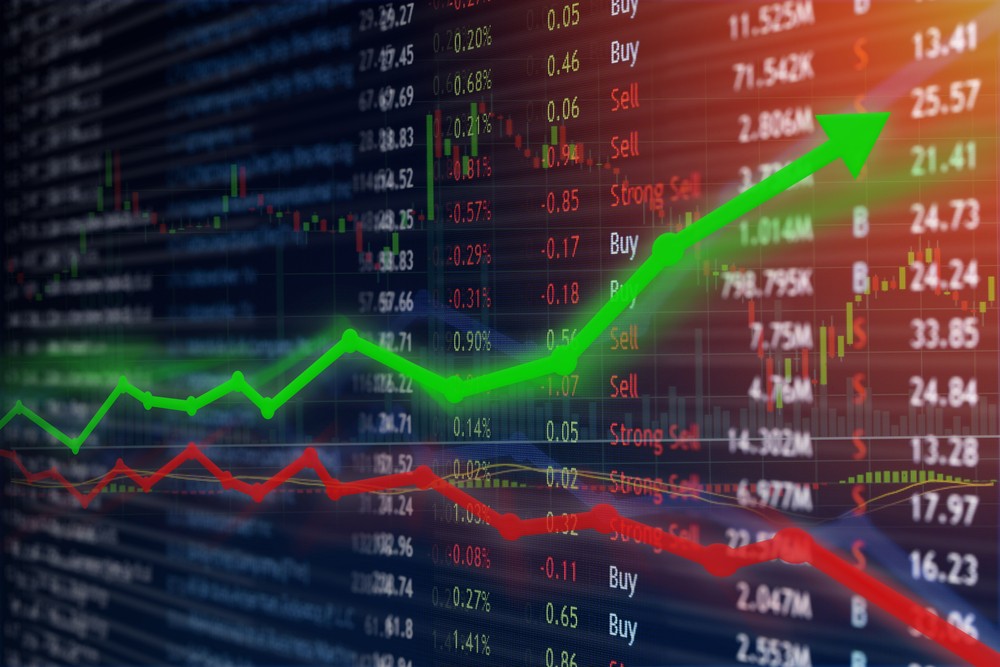 The Dow Jones Industrial Average rose by 127 points or 0.46% on Monday morning as hopes for a U.S.-China trade deal and improving domestic economy boosted markets.

On Friday, Washington and Beijing said they have made progress in suppressing the trade war tensions. U.S. officials indicated that a deal could potentially be signed within the month.

“There is growing enthusiasm over a trade deal, as progress is being made in these talks,” said Peter Cardillo, Chief Market Economist at Spartan Capital Securities in New York.

“Investors are betting that some sort of a deal is on its way, not a whole deal but something that will at least avoid a recession. And markets can live with that,” he added.

While investors are paying close attention to ongoing trade matters between the U.S. and China, investors are also closely following another week of quarterly financial reports.

So far, Under Armour (NYSE: UAA) and Sprint (NYSE: S) have reported their quarterly results this week. Notably, Under Armour reported disappointing results, which shares plummeting by 16%.