Dow Falls by Over 380 Points on Tariffs Kickoff | Financial Buzz 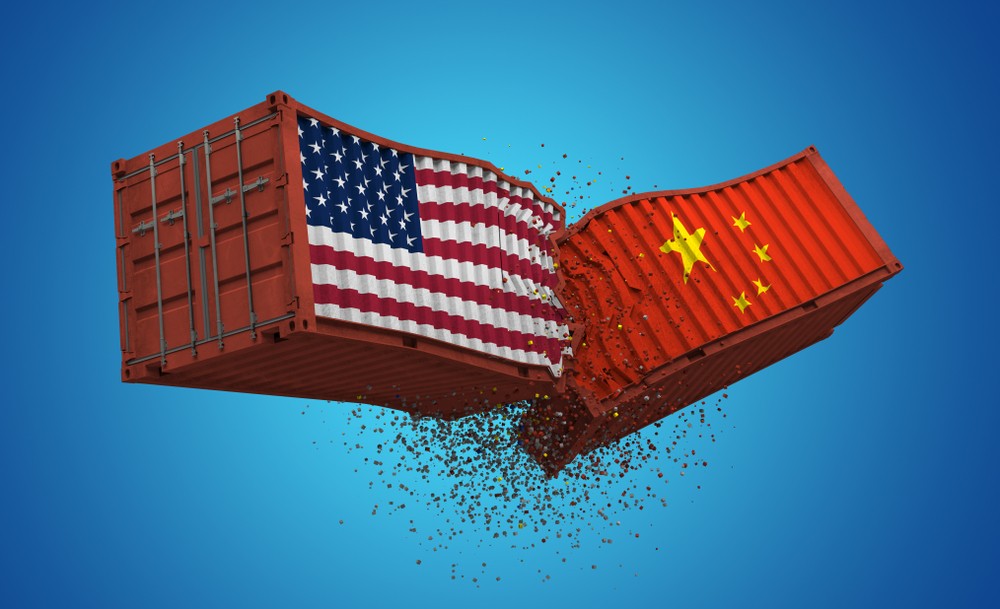 Optimism revolving around the U.S.-China trade wars quickly faded over the weekend after the USD 112 Billion went into effect on Sunday. China retaliated by imposing new levies such as a 5% duty on U.S. crude oil.

Last week, investors remained hopeful that the U.S. and China could reach an agreement after U.S. President Donald Trump and China both expressed their mutual concern to mend relations.

Beijing said last Thursday that it wouldn’t respond to Trump’s tariffs hikes immediately, which were expected to be implemented in mid-December. A Chinese spokesman for the Commerce Ministry said that the new agenda should be to remove the tariffs instead of imposing additional ones.

However, Bloomberg News reported that the two nations were struggling to meet common grounds during negotiations. Beijing filed a complaint with the World Trade Organization over the U.S.’s increase in tariffs.

On Tuesday morning, Trump tweeted that the negotiations with China are going very well. In his tweets, Trump seemed to be urging China to reach a deal before the 2020 presidential election.

“We are doing very well in our negotiations with China. While I am sure they would love to be dealing with a new administration so they could continue their practice of “ripoff USA”($600 B/year),16 months PLUS is a long time to be hemorrhaging jobs and companies on a long-shot.” tweeted Trump. “And then, think what happens to China when I win. Deal would get MUCH TOUGHER! In the meantime, China’s Supply Chain will crumble and businesses, jobs and money will be gone!”