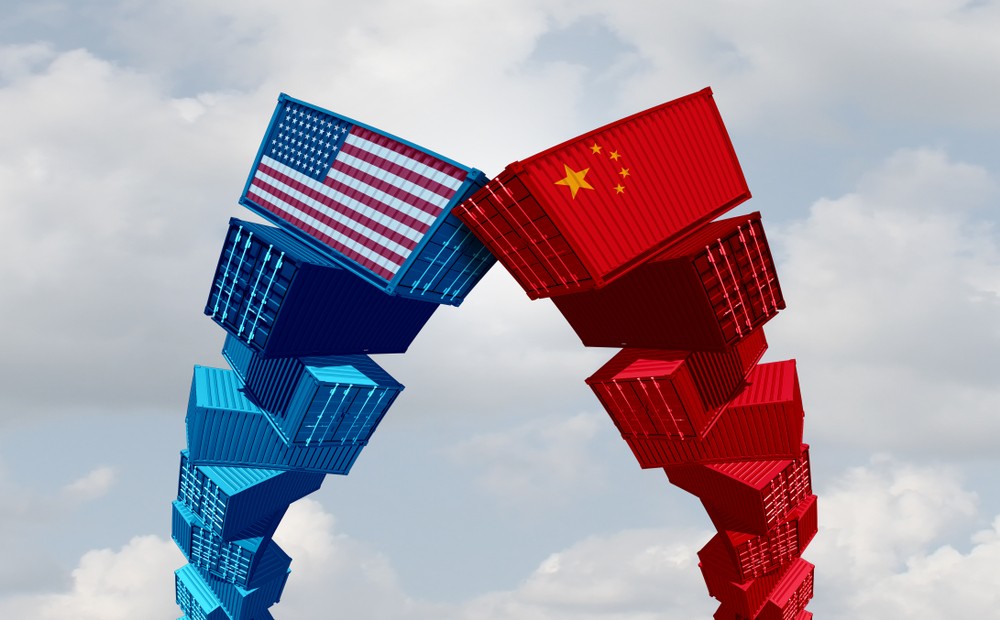 On Monday, the Dow Jones Industrial Average retreated by as much as 120 points shortly after the opening bell amid U.S.-China trade concerns as well as escalating tension in Hong Kong.

The S&P 500 and the Nasdaq Composite fell back by as much as 0.5% during early morning trading sessions.

Last week, U.S. market indexes recorded their all time highs, pushed by optimism revolving around a potential trade agreement between the U.S. and China.

However, markets slid last Friday after U.S. President Donald Trump said he would not rollback the tariffs as part of the agreement with China despite reported agreements between the two.

Nonetheless, over the weekend, Trump said that the discussions with China were going “very nicely,” but cautioned that recent reports about an agreement to roll back tariffs, as a part of preliminary trade resolutions, weren’t accurate, according to MarketWatch.

“The macro backdrop is certainly much improved from where things stood in Sept and the trade landscape is about to be the most favorable in years,” Adam Crisafulli, Founder of Vital Knowledge, said in a note. “However, ‘phase one’ expectations are very elevated … and valuations are quite stretched.”

Chinese markets were also rattled by escalating tensions ongoing within Hong Kong due to the protests. Asian markets were shaken up as the Hong Kong protests entered into its 24th consecutive week. Local Hong Kong police opened fire at protesters, leaving one in critical condition.

The Hang Seng index notched one of its worst performances on Monday since August, falling by 724.59 points or 2.62%

“At some stage I think it is likely that there will be a more fully-fledged crackdown,” said Stéphane Barbier de la Serre, a Strategist at Makor Capital Markets. “And if you see a crackdown, you could see markets collapsing.”