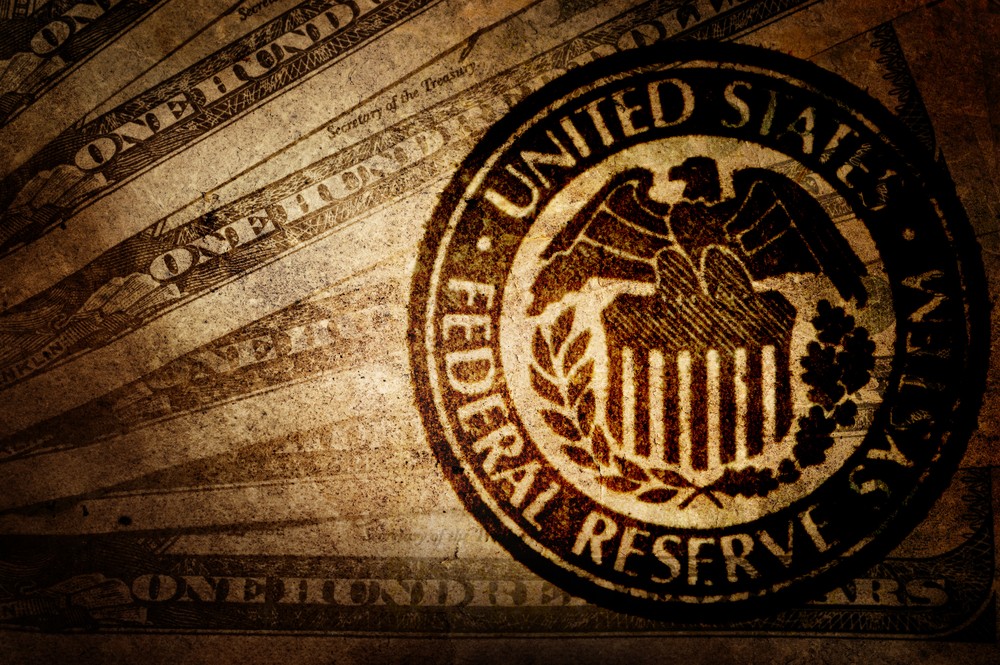 The Dow Jones Industrial Average gained as much 280 points on Wednesday following the release of the Federal Reserve’s meeting minutes from July 30 to July 31.

The minutes revealed that the Federal Reserve members believed that “it was important to maintain optionality in setting policy.” The rate setting Federal Open Market Committee voted 8-2 in favor of lowering short-term interest rates by 25 basis points to 2%-2.25%, marking its first such rate reduction in over a decade, according to MarketWatch.

Most Federal Reserve members who supported the rate cut agree with Chairman Jerome Powell’s stance that it was a “mid-cycle adjustment.”

The reasoning for cutting the rates is largely due to foreign concern among policymakers over a global economic slowdown as well as the ongoing trade tensions between the U.S. and China.

Amid the ongoing tensions, the Federal Reserve has been pressured for a series of rate cuts in the near future.

“With hopes for Fed stimulus as the biggest driver of stocks’ buoyancy in the face of trade tensions and weakening global growth, today’s relatively dovish Fed minutes were about in line with investors’ high expectations,” said Alec Young, Managing Director of Global Markets Research at FTSE Russell, in a note.

Target and Lowe’s both smashed their quarterly results as well as their guidances. Target shares surged by as much as 20% late afternoon on Wednesday, while Lowe’s shares gained 10.2%.