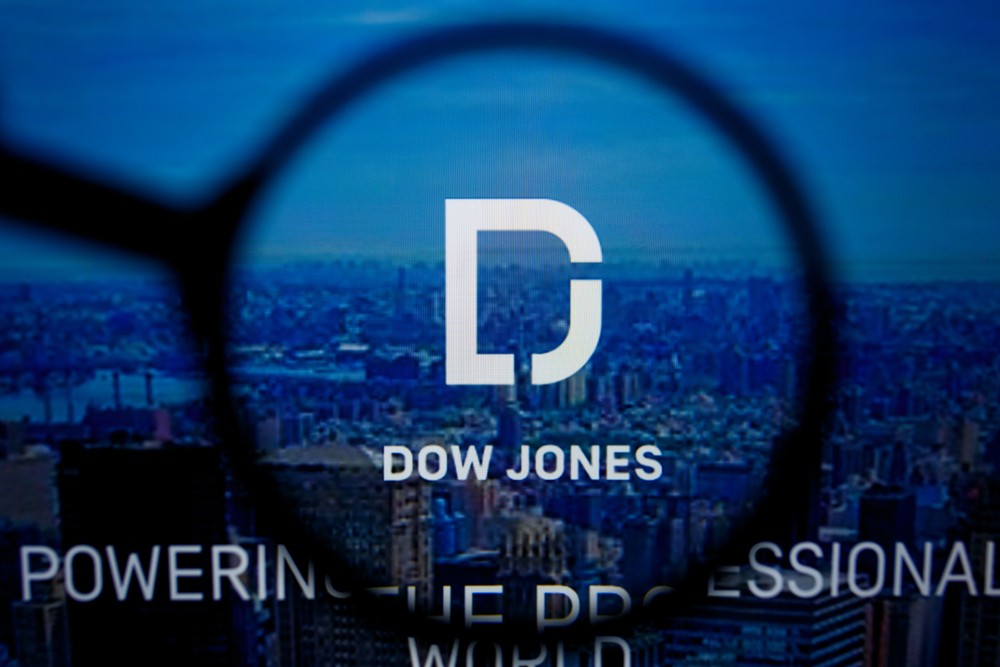 The Dow Jones Industrial Average advanced by as much as 250 points on Thursday following optimism revolving around a potential trade deal.

Stocks edged higher on Thursday after U.S. President Donald Trump tweeted that he will meet with Chinese Vice Premier Liu He on Friday, raising hope among investors that the two nations could further progress on negotiations.

“Big day of negotiations with China. They want to make a deal, but do I? I meet with the Vice Premier tomorrow at The White House,” tweeted Trump.

Trump’s tweet follows after a shaky week of back and forth tensions regarding trade matters. Earlier in the week, U.S. markets declined because of fading optimism about potential trade agreements between the U.S. and China.

The markets were hammered after He said earlier in the week that China will not include talks of “reforming Chinese industrial policies” or “government subsidies” in the deals.

Trump continued to escalate matters further after his administration placed another eight Chinese companies on the blacklist.

Despite the tensions, China said that it open to a “partial U.S. trade deal,” even though the USD 250 Billion tariff is expected to increase from 25% to 30% on October 15.

For the past year, trade talks have gone back and forth between the two nations. Despite numerous attempts to settle a deal, the two have failed to reach agreements, which ultimately rattled global markets.

Initially, investors were optimistic regarding trade talks, however, after many failed attempts, investors are no longer surprised with the outcome of negotiations.

“They’re going to announce something. We just don’t know what that something is,” said Larry Benedict, Chief Executive Officer of The Opportunistic Trader. “We can probably break the upside of this range on this move, but I just don’t know if we’re going to get enough for an all-time high.”