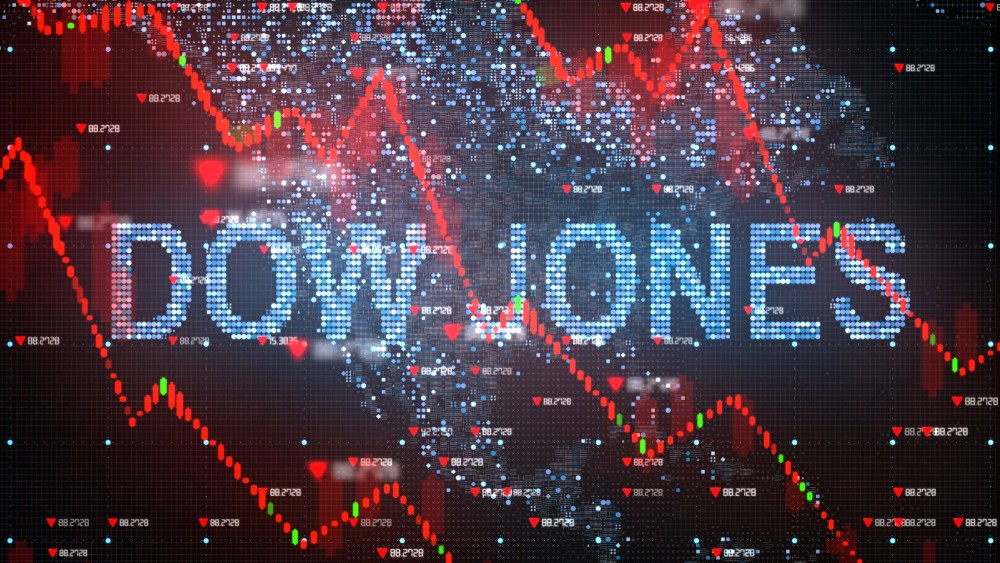 The Dow Jones Industrial Average spiraled downward by 317 points or 1.14% on Tuesday morning after U.S. President Donald Trump suggested that he may hold off on a trade deal with China until after the 2020 presidential election.

“In some ways, I like the idea of waiting until after the election for the China deal, but they want to make a deal now and we will see whether or not the deal is going to be right,” Trump told reporters earlier on Tuesday. When asked if he had a deal deadline, he added: “I have no deadline, no … In some ways, I think it is better to wait until after the election if you want to know the truth.”

Over the past several weeks, the U.S. and China have been going back and forth about settling a negotiation for its “phase one” trade agreement. However, after numerous failed talks in the past, the two nations have constantly escalated towards implementing additional tariffs on another.

“Today’s session will hinge on the market’s interpretation of Trump’s overnight comments which concluded he has no deadline for a trade deal with China,” wrote Ian Lyngen, head of U.S. rate strategy at BMO Capital Markets.

“There are several potential reads of these remarks; the first of which would simply be to take them at face value and assume the trade war will be a semi-permanent facet of global commerce throughout next year,” Lyngen added. “There is also the very real probability he’s simply raising the stakes as a negotiating tactic.”

U.S. market indexes have now plummeted for the second consecutive day since Thanksgiving. On Monday, the Dow Jones declined by as much as 270 points over weaker-than-expected manufacturing data as well as trade concerns.

Trump said on Monday that he decided to restore tariffs on steel and aluminum shipped into the U.S. from Brazil and Argentina, effective immediately. He accused the two nations over “presiding over a massive devaluation of their currencies, which is not good for our farmers,” tweeted Trump.