DraftKings (NASDAQ: DKNG), an online sports betting operator, announced a partnership with the NFL Players Association (NFLPA) on Tuesday. The companies will be launching a gamified nonfungible token, or NFT, collection which will debut on DraftKings Marketplace within the 2022-2023 NFL season. Next year fans will have the opportunity to play NFT-based games with their favorite NFL Players.

“We’ve seen just massive, massive levels of engagement, from the perspective of people that are excited about being able to add this component to their viewing experience, whether it’s in-person or at home in places where you have mobile betting,” said Bill Miller, president, and CEO of the American Gaming Association. 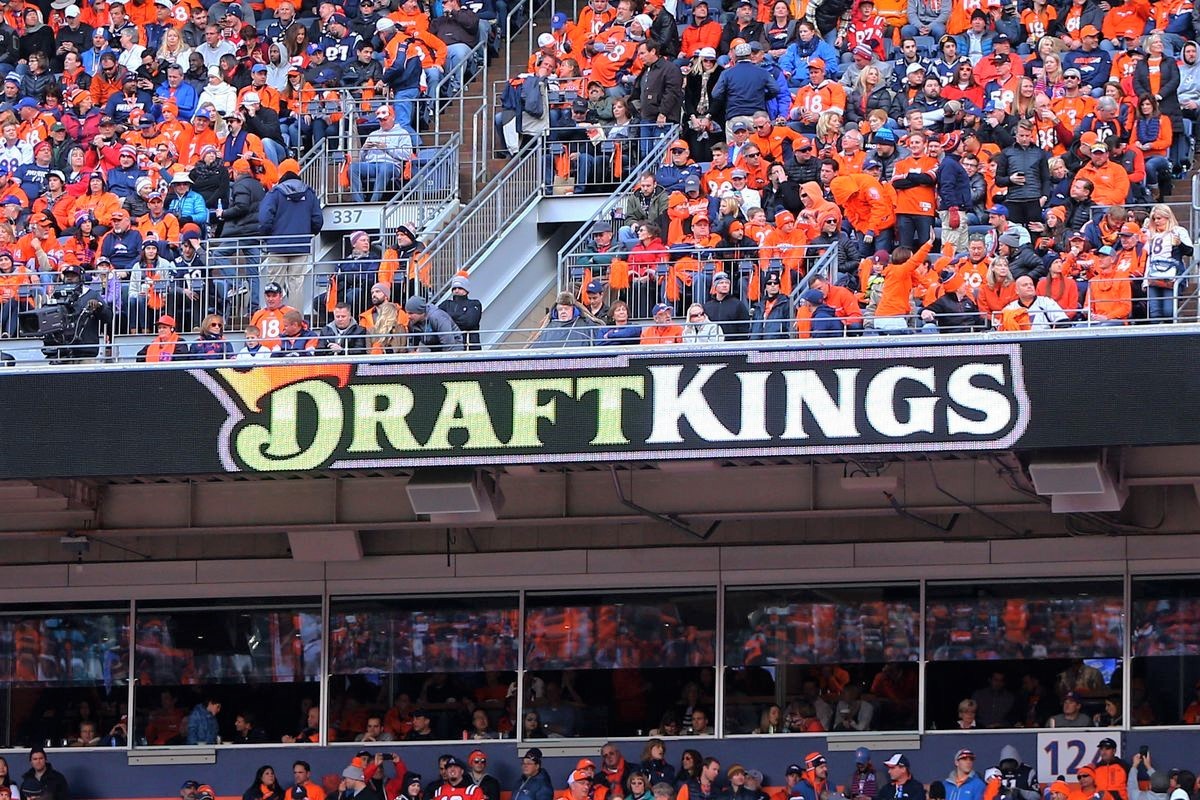 According to DraftKings, it will be using the licensing agreement rights for a fantasy-style game where users can battle each other using the non-fungible tokens they acquire for certain players. The partnership is yet another NFT venture for the NFL growing list. The deal with DraftKings was facilitated by OneTeam, the official media partner of the NFLPA.

“Few organizations beyond DraftKings are as equipped to capitalize on the increasing intersection between sports and NFTs that will be cornerstones of engagement and entertainment within Web 3,” said Beth Beiriger, senior vice president of product operations for DraftKings Marketplace. “We will continuously adapt, innovate and seek progressive collaborators like the NFLPA and OneTeam to reach early adopters among fan bases and ultimately introduce these next-generation products to the masses.”

Despite its rapid success, critics argue that more access to mobile sports betting has the possibility of leading to a spike in gambling addictions. To prevent those sorts of issues, DraftKings suggests that users set limits on how much money they deposit into their account, how much they bet as well as the amount of time they spend playing.