The company beat third-quarter expectations and reported a rise in monthly users. According to DraftKings, monthly unique players have topped 1 million, an overall 64% growth compared to the previous year. 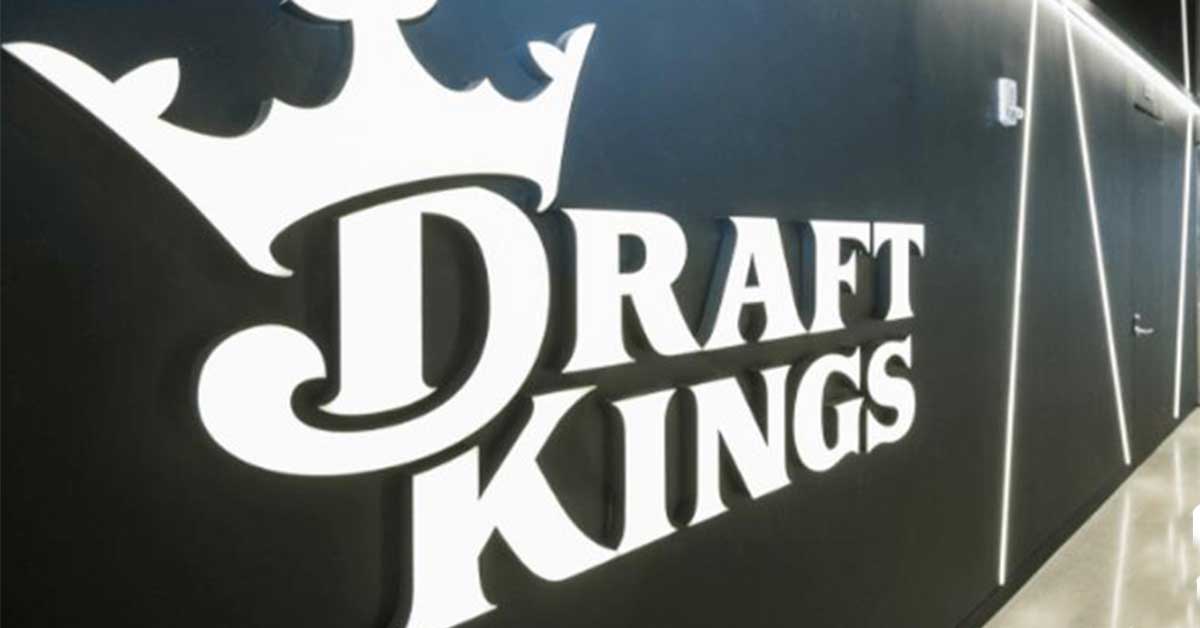 “The resumption of major sports such as the NBA, MLB and the NHL in the third quarter, as well as the start of the NFL season, generated tremendous customer engagement,” DraftKings CEO Jason Robins said in a press release.

Within the third quarter report, the company highlighted a USD0.57 loss per share in comparison to the expected USD0.61 loss per share. Revenue amounted to USD133 Million, compared to analysts anticipated USD132 Million.

DraftKings shares rose in September following the news that Michael Jordan took an equity stake in the company. According to a press release, the famous basketball player is said to bring “guidance and strategic advice” to the company’s board.

The stock closed at USD41.25 a share on Thursday.