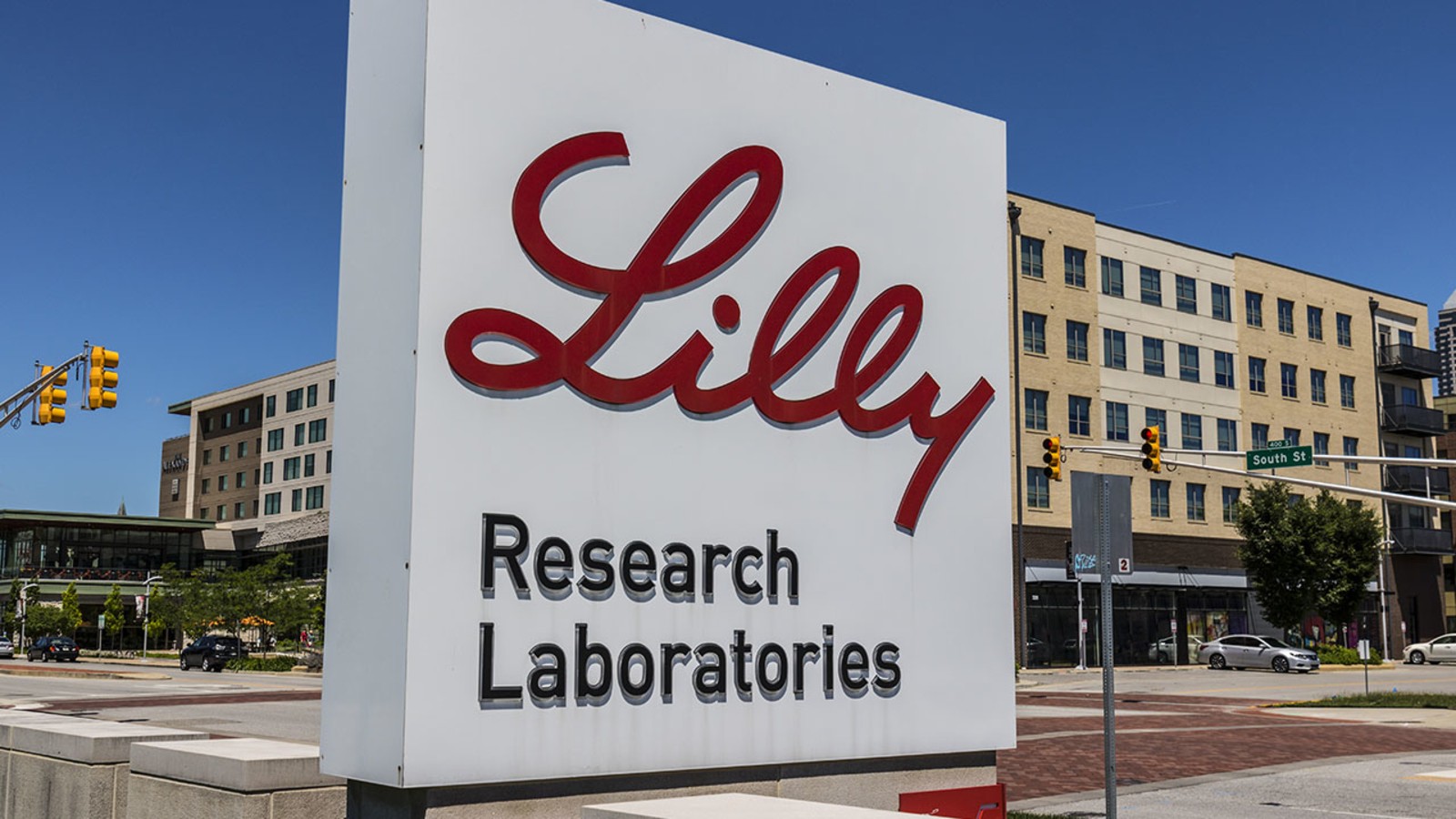 Eli Lilly (NYSE: LLY), an American pharmaceutical company, announced on Monday that its experimental Alzheimer’s drug donanemab has proven to slow the disease by about a third the rate of decline in early-stage patients. Shares skyrocketed almost 20% during premarket trading amid the news.

The drug is an antibody which ultimately removes pieces of the Alzheimer’s-related protein beta amyloid from the brain.

According to the company, the clinical trial that contains 272 patients has reached its overall goal of demonstrating a statistically important change regarding clinical decline within 18 months.

Within the study, patients were given donanemab until their brain plaques returned to healthy levels and were then switched to placebos. The process took only a few months to complete.

“This study shows that the presence of amyloid is an important accelerant of Alzheimer’s disease,” Daniel Skovronsky, Lilly’s chief scientific officer, told Reuters.

Skovronsky added that the results also “tell us that there are other things at play,” revealing that further strategies were needed to completely fight off Alzheimer’s.

The company said that the drug did cause a brain swelling side effect, called ARIA-E, in about 27% of the patients given the drug.

“Alzheimer’s disease is uniformly fatal … I think this safety profile matched with this efficacy profile is something that we can be excited about,” Skovronsky said.