Walmart introduced a less expensive version of analog insulin and Eli Lilly (NYSE: LLY) CEO David Ricks revealed it is ready for the competition. Walmart announced Tuesday that it is set to “revolutionize” American accessibility and affordability for the diabetes drug.

“Any efforts to smash through that and deliver better value to patients, I’m for,” Ricks said in an interview on CNBC’s “Squawk on the Street” on Tuesday. 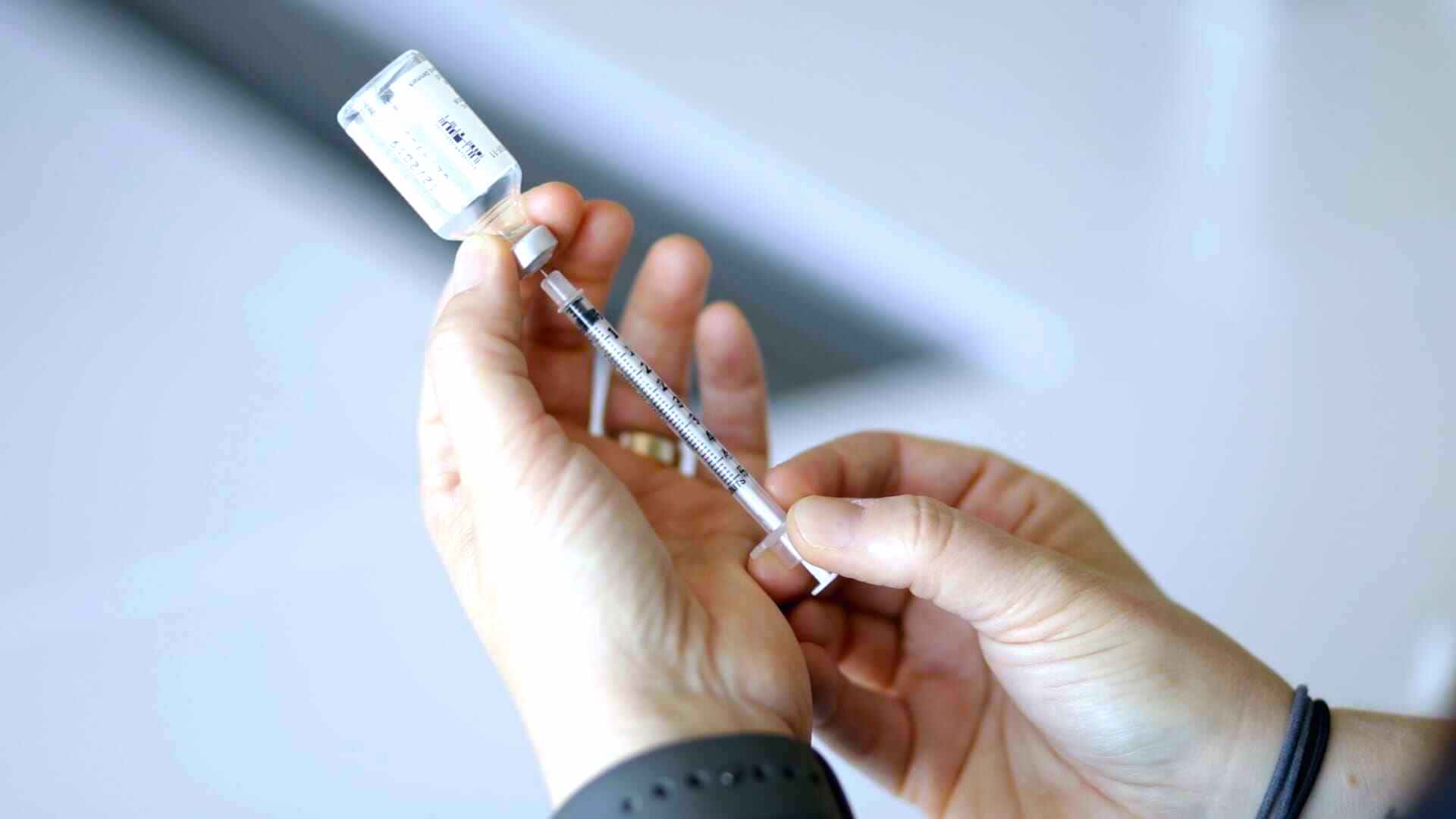 Walmart partnered with Novo Nordisk to develop the new low-cost analog insulin. The fast-acting insulin will be priced at USD72.88 per vial and USD85.88 for a pack of prefilled insulin pens. These will be sold only at Walmart and Sam’s Club for both adults and children with a prescription. Nevertheless, insulin and cost can vary by patient or insurance coverage.

“We know many people with diabetes struggle to manage the financial burden of this condition, and we are focused on helping by providing affordable solutions. We also know this is a condition that disproportionately impacts underserved populations,” Dr. Cheryl Pegus, Walmart Health & Wellness’ executive vice president, said in a statement.

Eli Lily is one of the companies that has experienced backlash from politicians regarding its prices. Insulin has become an important topic when discussing soaring drug prices, specifically ones that can be life-saving for millions of American citizens.

Ricks said that Eli Lilly leaders “welcome anyone who wants to lower the price of insulin” — including the big-box retailer.

“We always look at new solutions ourselves, and this is an interesting development and we’ll look at further options,” he said. “If we can reach one more patient with more affordable insulin, we’re going to try to do that.

Ricks says the company will persist to find ways to reduce insulin prices. He referenced two associated efforts, including the introduction of half-priced, generic version insulin, called insulin lispro in 2019 and the cap on out-of-pocket expense for insulin to USD35 a month, which commenced throughout the pandemic.