Elon Musk threatened to end his purchase of Twitter (NYSE: TWTR) on Monday, after stating that the social media company violated the merger agreement. The accusation details that Twitter has refused to provide the data Musk requested regarding spam and fake accounts. Twitter’s stock fell 5% amid the news. 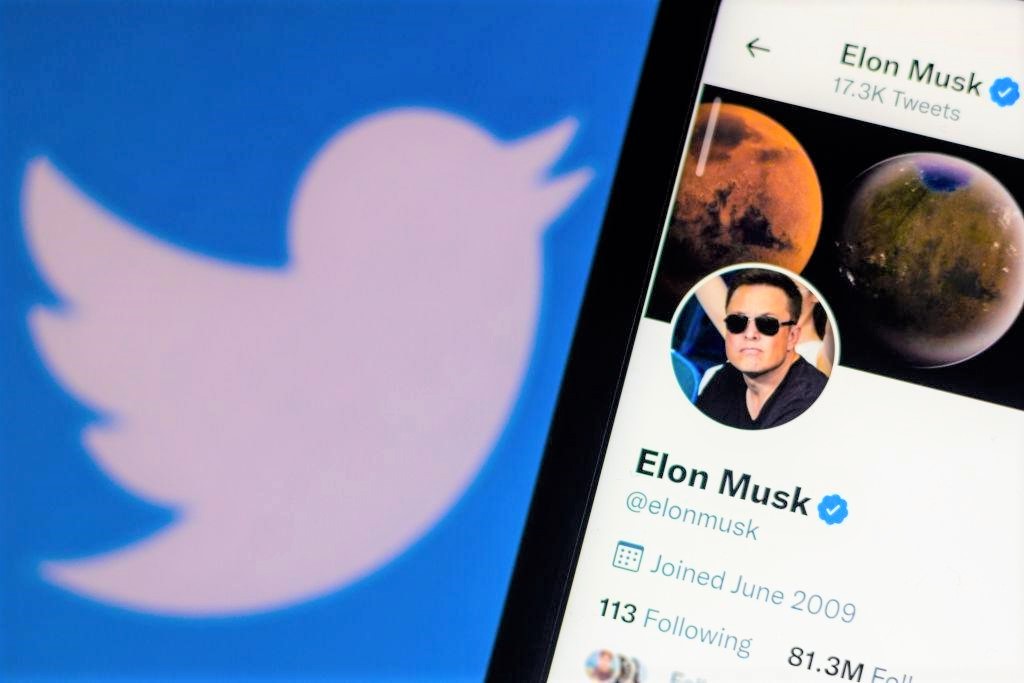 Musk is asking that Twitter disclose its testing techniques as a means of supporting claims that fake accounts amount to less than 5% of the platform’s users. Furthermore, Musk is asking to complete his own independent assessment based on Twitter data.

If Musk decides to call off the USD44 Billion agreement to purchase the social media platform, he will face a USD1 Billion fee.