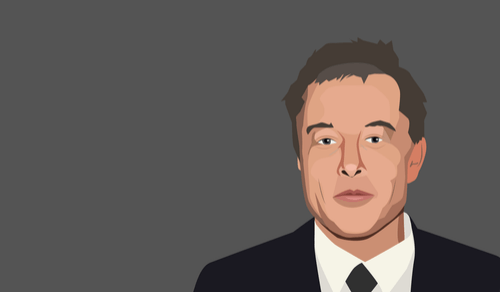 Neuralink, a small brain tech startup founded by Elon Musk, has raised USD 39 Million of a planned USD 51 Million funding round, according to Bloomberg.

It is unclear whether the funders included traditional venture capital investors they if they comprised of Musk and Neuralink employees. A spokesman did not immediately respond to a request by Bloomberg for a comment.

Two years ago, Neuralink said in a filing that it had raised USD 27 Million of a USD 100 Million planned funding round.

Neuralink is a San Francisco-based medical research company that was established in 2016. Since then, the Company has operated very quietly. The Company has hired several high-profile neurologists, however, Neuralink’s website says that no background in neurology is required. However, Musk believes he assembled 85 of the “highest per capita intelligences” group of engineers.

Previously in April, a user on Twitter tweeted at Musk asking for any updates with Neuralink. Musk responded back saying Neuralink technology is “coming soon.”

Neuralink is in the process of developing ultra high bandwidth brain-machine interfaces that connect humans and computers. The Company has partnered with the University of California, Davis to conduct research on primates.

More specifically, the technology would be a chip and wires that connect to a human skull in order to connect the user and a computer. Ultimately, Musk said he would like to achieve symbiosis with artificial intelligence, he said in an interview with Axios.

“And by the way, you kind of have this already in a weird way: You have a digital tertiary layer in the form of your phone, your computers, your watch. You basically have these computing devices that form a tertiary layer on your cognition already.” said Musk.

Musk does acknowledge the potentially drawbacks of this artificial intelligence technology. He is aware that this can possibly lead to spinal injuries or other bodily malfunctions. However, Musk said the tech can bypass this by implanting electrodes in the motor cortex of the brain, then bypass the severed section of the spine, then have effectively local micro controllers near the muscle groups.

“I believe this can be done…It’s probably on the order of a decade.”’ said Musk.