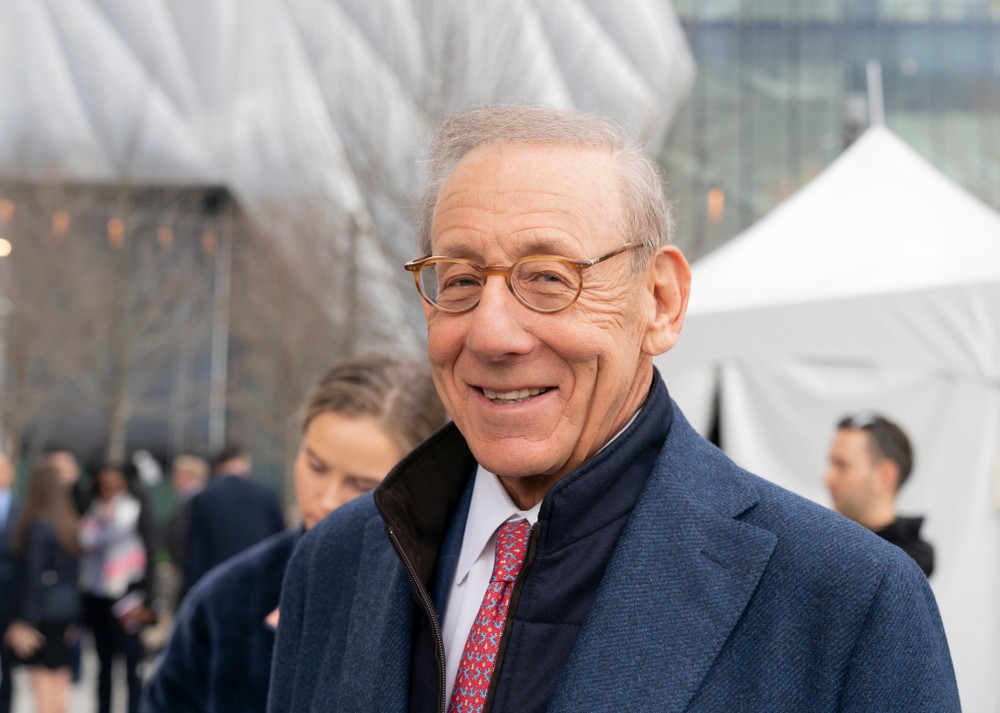 The fundraiser in question would take place in Ross’ home in the Hamptons, with features including a possible lunch, photo and private roundtable with President Trump. Tickets to the event will target wealthier donors, with prices ranging from USD 5,600 to USD 250,000. Proceeds will be going towards Trump Victory, a committee raising money for the 2020 election and Republican National Committee.

Some members of luxury gym Equinox and SoulCycle responded with backlash to the news, with celebrity members such as Chrissy Teigan and Billy Eichner tweeting that they would cancel their memberships. As Equinox has historically peddled itself with a culture of inclusivity towards the LGBTQ community, members believe that Trump, with his ban of transgender troops and opposition of the Equality Act, contradicts the ethos of the gym. Arguments that membership fees are used to indirectly fund Trump’s campaign have driven the call to boycott Equinox.

Since, Equinox and SoulCycle have sought to distance themselves from Ross, characterizing him as a “passive investor.” In a statement released by Equinox, “Neither Equinox nor SoulCycle have anything to do with the event later this week and do not support it. As is consistent with our policies, no company profits are used to fund politicians.”

Equinox is not the only business connected to The Related Companies which has been impacted by the announcement of the fundraiser. The editor in chief of Out Magazine, a publication offering LGBT perspectives on fashion, culture, and lifestyle, recently called for fashion designers to boycott Hudson Yards, a property owned by The Related Companies, in the upcoming New York Fashion Week.

Ross himself released a statement in the face of the backlash, stating that “I have known Donald Trump for 40 years, and while we agree on some issues, we strongly disagree on many others and I have never been bashful about expressing my opinions.” He continued, “I have been, and will continue to be, an outspoken champion of racial equality, inclusion, diversity, public education and environmental sustainability, and I have and will continue to support leaders on both sides of the aisle to address these challenges.”