Ernst & Young, one of the world’s top accounting firms, has been fined USD100 Million by the SEC after its employees were found to have cheated on their ethics exams. The company is accused of withholding evidence of the misconduct from the federal authorities that had been looking into the matter. 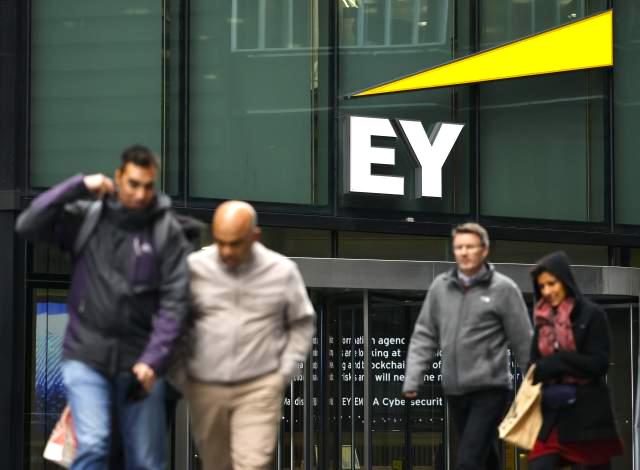 “This action involves breaches of trust by gatekeepers within the gatekeeper entrusted to audit many of our nation’s public companies,” Gurbir Grewal, SEC enforcement director, said in a statement. “It’s simply outrageous that the very professionals responsible for catching cheating by clients cheated on ethics exams of all things.”

The firm released a statement admitting to its wrongdoing and agreeing to comply with the SEC’s penalty.

“We have repeatedly and consistently taken steps to reinforce our culture of compliance, ethics, and integrity in the past,” Suzanne Bouhia, a company spokeswoman, said in an email. “We will continue to take extensive actions, including disciplinary steps, training, monitoring and communications that will further strengthen our commitment in the future.”

The fine is the largest penalty to be applied by the SEC on an audit firm. According to the agency, the cheating took place for many years, backdating to 2012. From 2012 to 2015, an internal company investigation took place, finding more than 200 workers had taken advantage of a software glitch in its testing platform as a means of cheating, the SEC said.