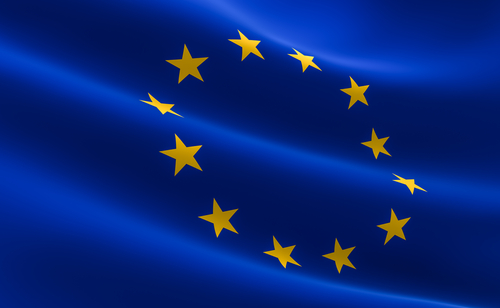 The Council of the European Union had agreed to set a regulation for stricter CO2 emission standards for both lighter commercial vehicles and passenger cars. The proposed regulation places the target at 15% less emission for both cars and vans by the year of 2025. The following goal is to have cars give off 35% less emission while vans only need to reach 30% less.

“Today’s agreement is a further step towards new legislation on CO2 emissions” Elisabeth Köstinger, Austrian Federal Minister of sustainability and tourism had stated.  “It sets the European automotive industry on track to build cleaner cars, invest more in innovation, and report more reliable emission data.” This proposition comes hand in hand with the conclusions reached the day before with regard to climate change which stated that the EU’s target for renewable energy use by 2030 was 32%. “The EU will continue to lead the way in global action on climate action” stated the Minister.

This proposal paints a positive picture for the future of low-emission vehicles. The reason that the benchmark for cars is 35% in 2030 rather than 30% is due to the fact that the Council has proposed incentives for zero and low-emission vehicles (ZLEVs). There has been an agreement in which manufacturers will receive incentives to sell more of these ZLEVs that don’t penetrate the market as successfully as their high emission counterparts. With the Council’s decision, companies that sell ZLEVs such as Tesla (NASDAQ: TSLA) and Toyota (NYSE:TM) may see success in the European market in the years to come.

Global Spacecraft Market by Type and Geography - Forecast to 2023: Expected to Grow at a CAGR of 12% - ResearchAndMarkets.com