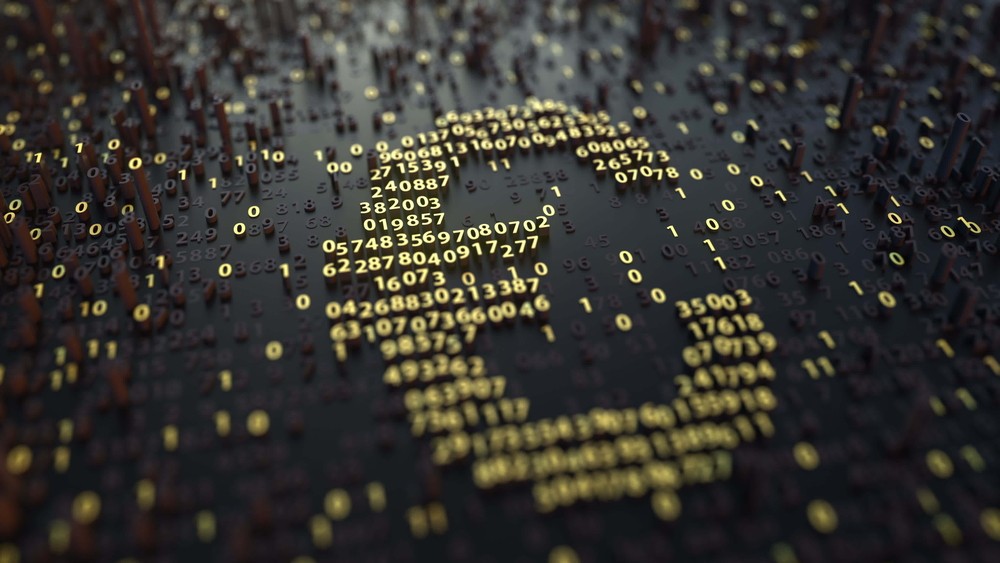 The euro firmed up on Monday, March 25th, 2019, after a German IFO survey showed a business climax index of 99.6, according to Reuters.

The IFO Business Climate Survey indicates Germany’s economic activity and it is watched globally as an indicator of expectations on the euro with Germany being the largest economy in Europe.

On Friday, March 22nd, 2019, international markets were fearing an upcoming global recession given the inversion of the U.S. bond yield curve for the first time since 2007, before the U.S. equity markets collapsed. Such a climate led to investors seeking safer assets such as the Japanese yen and gold.

“At the end of last week, we had a situation where fear of global recession was extremely high, so the IFO is a good opportunity to take a bit of a reality check,” Commerzbank strategist Ulrich Leuchtmann said, noting a recession was unlikely in the near term in the eurozone or the United States.

“I wouldn’t say the dash for safe assets is over. The tone of general risk-off sentiment will prevail for a while but not to the same extent (as Friday).”

The incentive for safer investment drove 10 year- Japanese government bonds to as low as 31-months.

Naresh Goyal off Board from Jet Airways