Exxon Under Investigation by the SEC Over Asset Valuation

The Securities and Exchange Commision has initiated an investigation on ExxonMobil (NYSE: XOM) after an employee filed a complaint stating that the company overvalued several Permian Basin assets, according to a report released on the Wall Street Journal. Shares plummeted over 5% on Friday following the news.

The Whistleblower complaint reported that the company guided staff towards faulty forecasts which involved the price at which wells would come online, as stated by the journal. 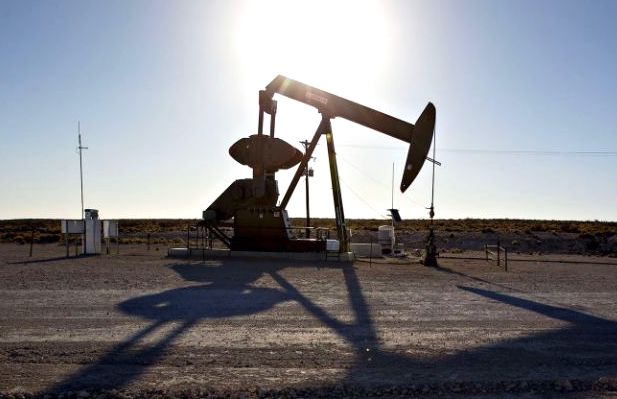 In 2019,CEO Darren Woods, said Exxon would increment both oil and gas production within its Permian Basin assets from 600,000 barrels per day (bpd) to more than 1 million bpd. According to the report, several employees believed the new standards to be an unrealistic objective.

“No one I knew in the organization thought this was possible; the pressure to deliver on Woods’s promise to the market permeated the organization,” the report quoted the whistleblower as saying in the complaint.

Amid the pandemic and the economic downturn oil prices incurred in 2020, Exxon executed a vigorous cost-cutting plan, which involved employee layoffs. Wall Street analysts say the changes will positively impact the company and newly become bullish on the stock.

On Thursday, Barclays boosted the stock to an overweight rating, saying “a perfect storm of a more constructive macro outlook and structural repositioning of capex/costs is providing a solid springboard for materially improved financial metrics that are impossible to ignore.”

Exxon shares jumped 15% year to date, however, have plunged over 30% in the last year.