The Federal Aviation Administration (FAA) notified SpaceX, founded by Elon Musk, that its launch tower is not authorized and its Texas Facility will be part of the agency’s environmental review. 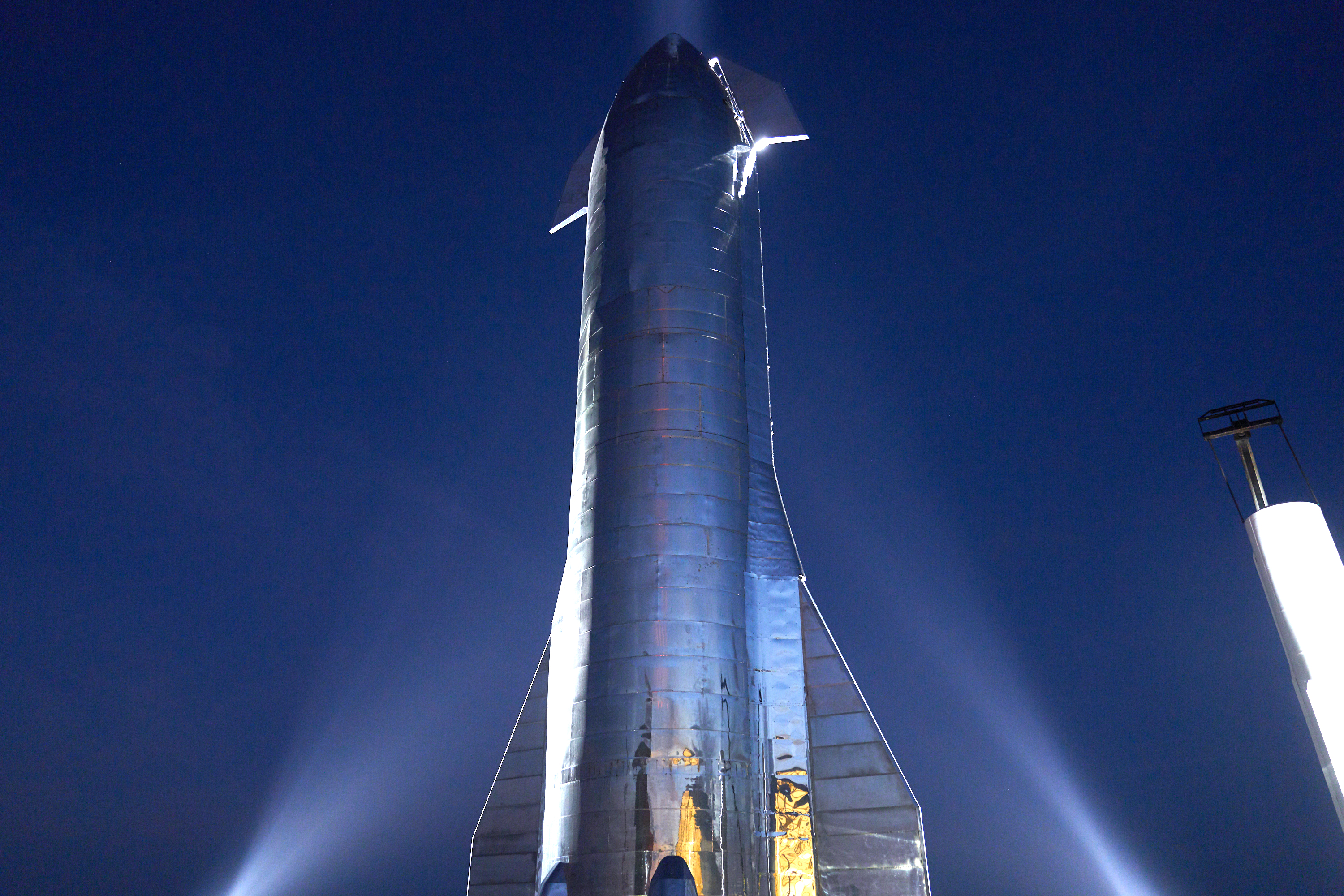 “The company is building the tower at its own risk,” an FAA spokesperson said Wednesday, revealing that the review could ultimately advise taking the launch tower down all together.

Last year the FAA commenced its environmental review on SpaceX’s Starship development facility, after Musk announced the company would be requesting licenses to launch the rocket prototypes. The FAA sent a letter to the aerospace manufacturer in May stating that the labor to build one of its towers “may complicate the ongoing environmental review process for the Starship/Super Heavy Launch Vehicle Program,” According to Reuters.

“It is possible that changes would have to be made at the launch site, including to the integration towers to mitigate significant impacts,” the FAA letter said, per Reuters. Additionally, the FAA also said it had only recently found out that the integration tower was being constructed “based on publicly available video footage.”

Despite the fact that SpaceX has completed various short test flights of starship prototypes throughout the year, it needs the FAA to carry out the environmental review and distribute a license in order to advance testing.

SpaceX has yet to respond for comment regarding the matter.