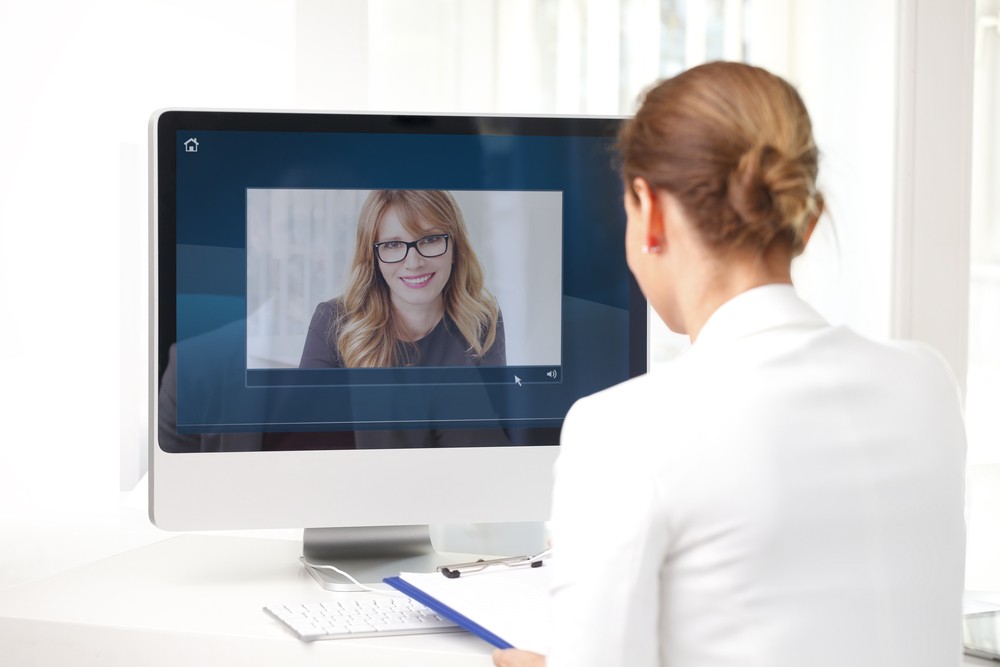 Facebook announced that its communication service for companies, Workplace will be utilized with Portal devices.  Portal devices were previously only marketed towards consumers but may utilize it in the office to make video calls.  “Even with the first generation of the device, we started seeing a lot of people asking to be able to call in to work calls,” Karandeep Anand, Facebook’s head of Workplace, told CNBC.

Workplace was launched initially towards the end of 2016 as a communications tool for the work place.  The communications service has over 3 million paid users that include Petco and Nestle.  Portal was available late 2018 as a video chat gadget that can also play music.  Previously, Facebook announced the second generation of Portal devices in September.

Anand stated that Workplace is focused on reaching users than increasing revenue.  “That has not been the driving force for the team,” he said. “It’s been to bring these important work tools to hundreds of millions of people, but my personal aspiration is that we build tools for 1 billion people.”