Facebook (NASDAQ: FB) revealed that independent shareholders of the social media giant expressed overwhelming support for a series of proposals that undermine the Founder and Chairman, Mark Zuckerberg. Tensions between the Founder and his shareholders flare, leading up to the annual shareholder meeting on Thursday. 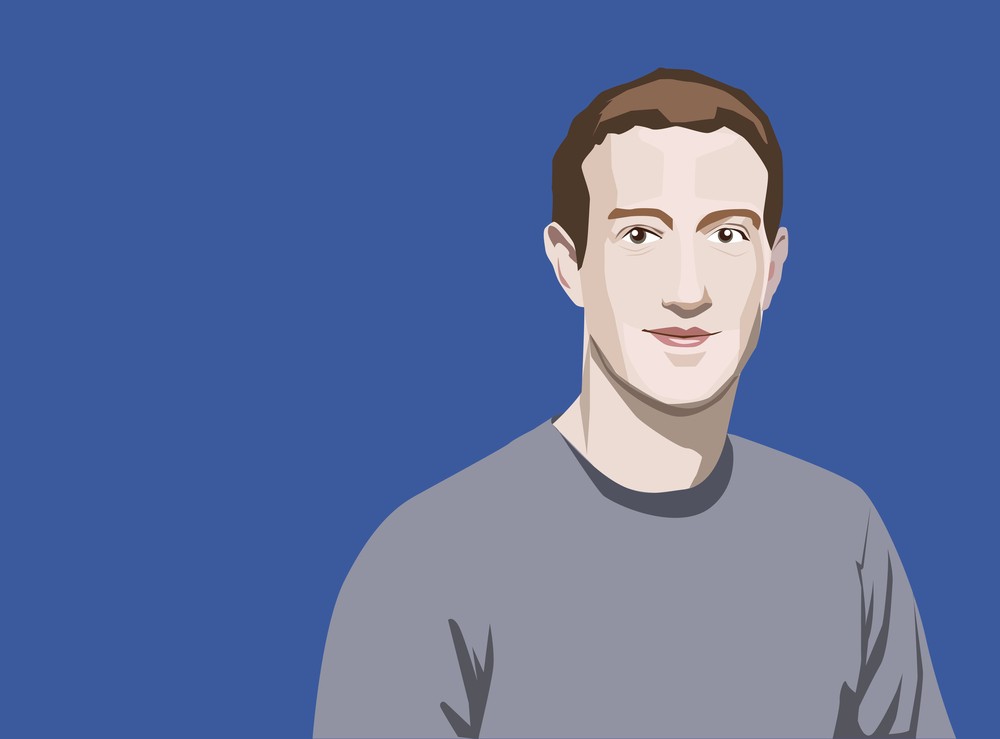 Contrary to the widespread opinions of investors, Zuckerberg doesn’t break a sweat, as he is almost immune to this criticism.

Last year, shareholders displayed a 51% consensus for a proposal to overthrow the Chairman. Today, it was revealed that the proposal had gained a wide percentage of supporters. 68% of independent investors, who aren’t on management or the board, want to force out Zuckerberg and bring in an independent chairman.

The Facebook Chairman and his board are held accountable for the handling of mishaps in the last two years. In 2016, there was the election interference on the social media network. Last year, the giant Cambridge Analytica data breach occurred. As a result, Facebook shares fell effectively.

Facebook shares have experienced difficulties after hitting a high of USD 217.50 on July 25 last year. Even on Monday, news of a potential antitrust investigation caused the shares to fall 7.5% to USD 164.15.

In addition to a proposal for a new chairman, investors want to rip up the dual-class share structure that allows Zuckerberg to have such control over the Company.

While proposal supporters are not happy that there may be no chance Zuckerberg will let up, they are still unrelenting because too much power in one person’s hands is unhealthy for the company’s growth.

Vice President, Jonas Kron, of activist shareholder Trillium Asset Management, plans to read a message at the shareholder meeting in Silicon Valley. He writes, “We have watched with growing dismay as that list of controversial and damaging social impacts grew very long. And as rigorous reporting from The New York Times has shown us, having a unified chair and CEO severely limited the board’s ability to provide the company the oversight it needed.”

Facebook counters this statement with one of their own in a filing last month. “We do not believe that requiring the Chair to be independent will provide appreciably better direction and performance, and instead could cause inefficiency in board and management function and relations,” it said.

Facebook has always maintained that hiring an independent chairman would not be smart. However, a majority of Class A investors disagree. Although Zuckerberg will not let a majority independent vote fly to the board’s structure due to his voting power, supporters of the proposals will be incessant at Thursday’s meeting.

INVESTOR ACTION REMINDER: The Schall Law Firm Announces the Filing of a Class Action Lawsuit Against Livent Corporation and Encourages Investors with Losses in Excess of $100,000 to Contact the Firm