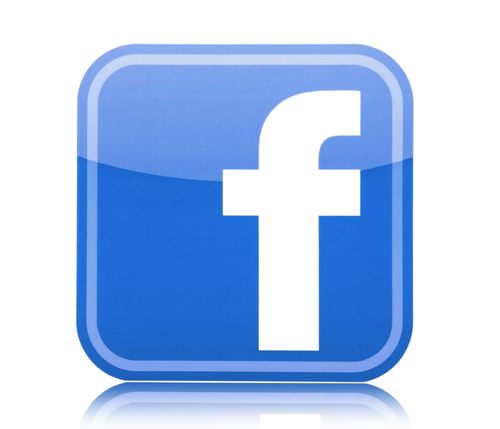 Facebook Inc. (NASDAQ: FB) has taken down hundreds of U.S. pages and accounts that were spreading false or misleading political content ahead of the midterm elections, in one of the social network’s most aggressive efforts to stop misinformation spread primarily by Americans.

The social network giant, which took down 559 pages and 251 accounts, said Thursday the accounts “have consistently broken our rules against spam and coordinated inauthentic behavior,” such as making their content appear more popular on the network than it actually was. Virtually all of the pages were from the U.S., the Company said.

Some of the pages being taken down include Right Wing News, which had more than 3 million followers, as well as left-wing pages like the Resistance and Reverb Press. Facebook added the sites were taken down because of violations of behavior, not their content.

In its announcement Thursday, Facebook said that many of the pages “were using fake accounts or multiple accounts with the same names” and had posted large amounts of content on the site to drive traffic to their websites.

“Topics like natural disasters or celebrity gossip have been popular ways to generate clickbait,” Facebook said. “But today, these networks increasingly use sensational political content—regardless of its political slant—to build an audience and drive traffic to their websites, earning money for every visitor to the site.”

Earlier this month, Twitter Inc. (NYSE: TWTR) said it had removed approximately 50 accounts in August that had been “misrepresenting themselves as members of various state Republican parties.” In July, Facebook said it removed 32 accounts from its main service and Instagram photo-sharing app that engaged in coordinated political agitation and misinformation efforts.

“As we get better at uncovering this kind of abuse, the people behind it—whether economically or politically motivated—will change their tactics to evade detection,” Facebook said, adding that “people will only share on Facebook if they feel safe and trust the connections they make here.”

China’s “focus now is to try to retain supply chains that support the rest of the world” that make up 25% of the country’s total industrial production, Zhang told CNBC, citing the example of Apple iPhones exported to Europe.