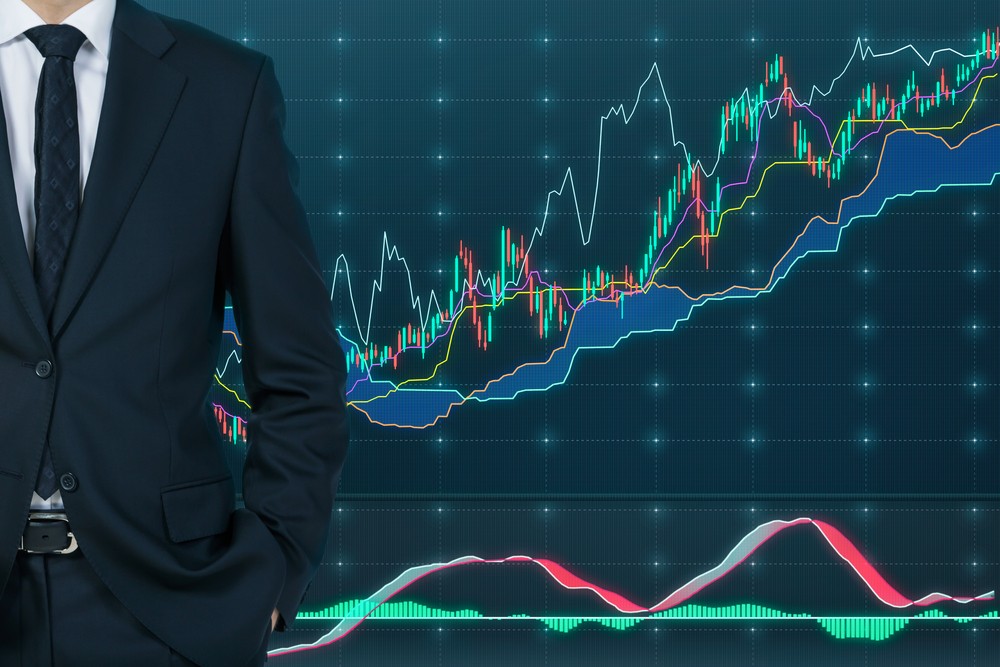 Facebook advertising revenue, which accounts for over 90% of its total revenue, was USD 16.64 Billion for the quarter, increasing 30% year over year.

Despite the continuous privacy concerns connected to Facebook, the Company’s results show that it is not affecting its user count. However, the user count has slowed sequentially, but year-over-year, it continues to show growth.

Facebook reported that its North American region user growth remained flat, but every other global region saw an increase. The Company witnessed the strongest growth in its Asia-Pacific region.

Facebook Chief Financial Officer David Wehner said in the Company’s earnings call that it will stop reporting user metrics for its Facebook platform. Now, the Company will report “family metrics” instead.

“We believe these numbers better reflect the size of our community and the fact that many people are using more than one of our services,” Wehner said. “For the time being we will continue to disclose both set of numbers, but over time we expect family metrics will play the primary role in how we talk about our company, and we will eventually phase out Facebook-only community metrics.”

Facebook highlighted in its earnings release that the Company around 2.7 billion people use Facebook, Instagram, WhatsApp, or Messenger (Facebook’s “Family” of services) each month, and more than 2 billion people use at least one of its services daily on average.