Facebook (NASDAQ: FB) has suspended the launch of its dating services in Europe, that was scheduled for the eve of Valentine’s Day 2020.

Officials of the Irish data regulator searched Facebook’s offices in Ireland earlier this week, after being informed about the dating feature launch on February 3. The Irish regulator supervises Facebook, due to the Company’s European headquarter in Dublin. 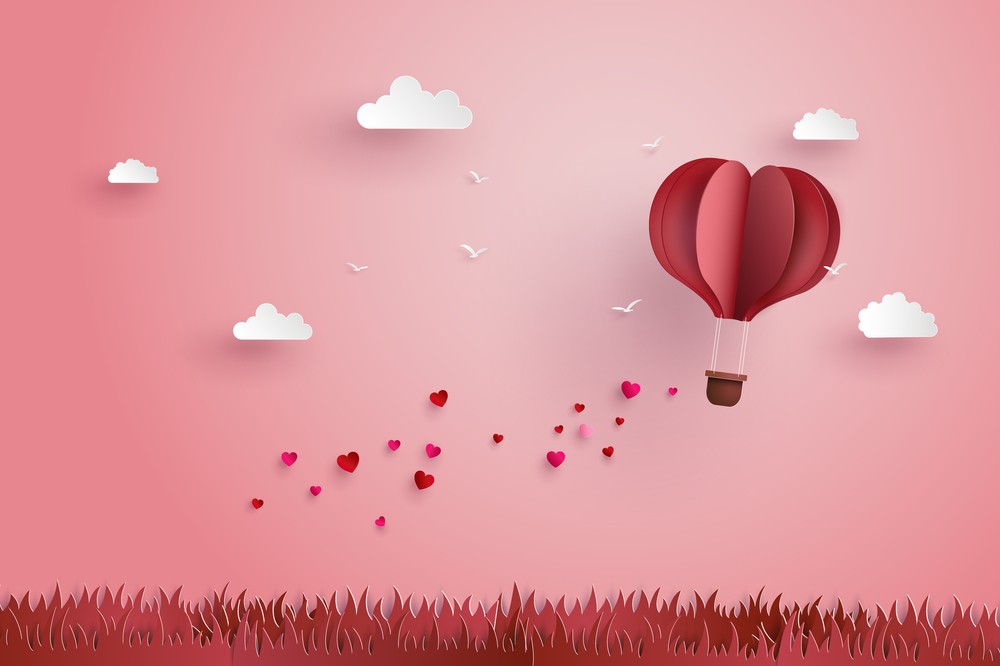 The Irish Data Protection Commission (DPC) said in a statement: “We were very concerned that this was the first that we’d heard from Facebook Ireland about this new feature, considering that it was their intention to roll it out tomorrow, 13 February.”

The offices were searched, because Facebook failed to provide the Irish regulator with a data protection assessment of the dating service on February 3, and further ignored requests to hand in documentation.

“In order to expedite the procurement of the relevant documentation, authorised officers of the DPC conducted an inspection at Facebook Ireland Limited’s offices in Dublin on Monday last, 10 February and gathered documentation,” added the Irish DPC.

Facebook informed journalists and the DPC yesterday that the launch was being postponed. The launch of the Company’s dating service feature is said to be planned at least 6 months in the past.

A Facebook Ireland Spokesman said in statement: “It’s really important that we get the launch of Facebook Dating right so we are taking a bit more time to make sure the product is ready for the European market.”

“We have worked carefully to create strong privacy safeguards and have shared this information with the [Irish] DPC ahead of the European roll out,” the Spokesman added.