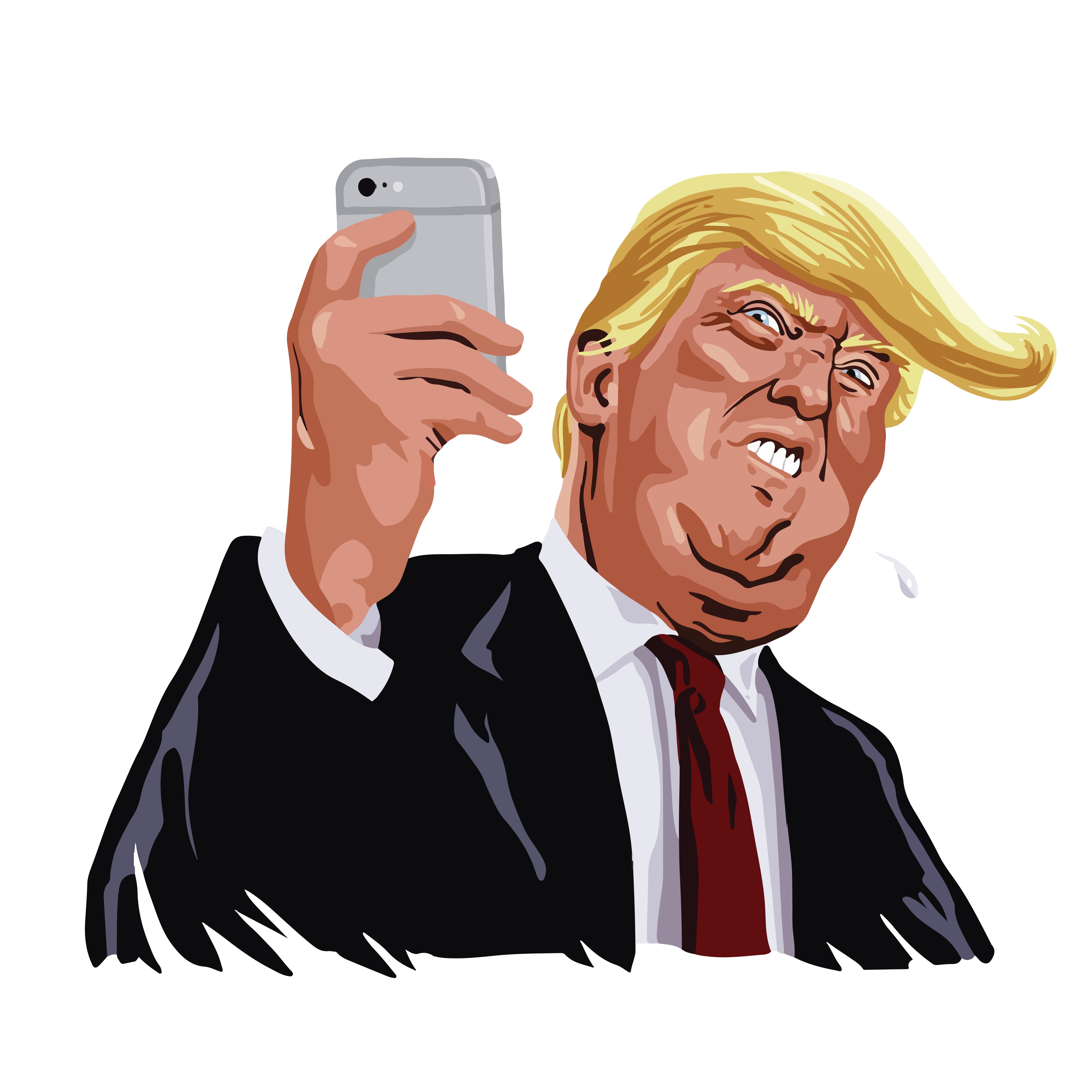 Facebook Inc. (NASDAQ: FB) announced this morning that their Oversight Board will uphold the suspension of former President Trump’s account following the Jan. 6th Capitol riots. The ban also extends to Instagram, which Facebook owns, and soon after platforms such as Twitter (NYSE: TWTR) and YouTube followed suit. At the time the suspension took effect, Facebook CEO Mark Zuckerberg stated, “We believe the risks of allowing the President to continue to use our service during this period are simply too great.” However, the Company’s decision has still been met with skepticism by the Oversight Board.

The Oversight Board consists of 20 members and was designed to examine specific content decisions made by Facebook. Members of the board agreed that Trump’s account posed a threat at the time of the events surrounding Jan. 6th. However, the Board has also made it clear that an indefinite ban of the former President may not be an appropriate response within the context of Facebook’s guidelines. “Within six months of this decision, Facebook must reexamine the arbitrary penalty it imposed on January 7 and decide the appropriate penalty… This penalty must be based on the gravity of the violation and the prospect of future harm. It must also be consistent with Facebook’s rules for severe violations, which must, in turn, be clear, necessary and proportionate,” the Board wrote in a statement.

Prior to the Capitol Riots, President Trump had a combined 59 million followers across both Facebook and Instagram, many of whom have since felt alienated following the suspension of his accounts. In January, Trump called the decision by Facebook “an embarrassment to our country” and stated, “Free Speech has been taken away from the President of the United States because the Radical Left Lunatics are afraid of the truth, but the truth will come out anyway, bigger and stronger than ever before.” In the meantime, the former President has made a reappearance on social media on his new blog site titled “From the Desk of Donald J. Trump.” Currently, readers cannot post any responses to Trump’s blogs, though it’s unclear whether that will become a possibility in the future.