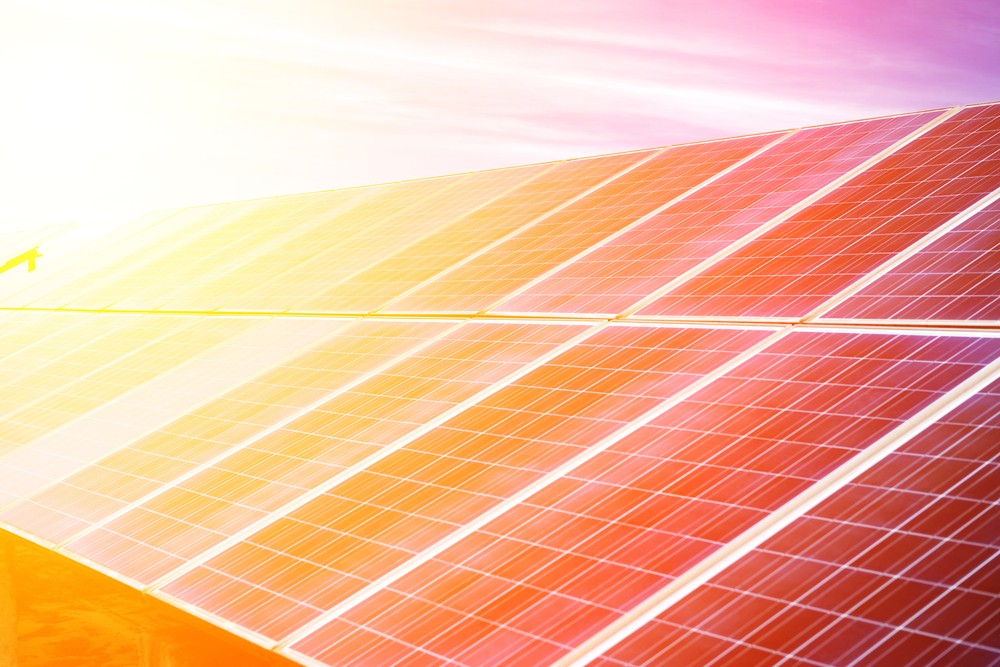 It is no secret that the most impacted field from the US-China trade war is agriculture. Farmers in the United States have suffered greatly.” Futures prices for corn, soybeans and wheat are all trading around their lowest levels since 2010. Making matters worse, record spring rainfall left many farmers no time to plant a decent crop.”Farmers have seen some hope in converting to solar panel energy. Farmers have two options to incorporate solar panels, one of them is to lease land over to energy companies or install their own solar panels. “Both methods can amount to more than $1,000 a month in improved margins, according to farmers and renewable-energy advocates.”

Also some farmers are hesitant towards this path towards solar, closely watching where the trade war will end up. “Some farmers say they are hesitant to sign control over their land to power companies for years at a time. If crop prices rebound, they say, rent from power companies could fall behind what they could make growing crops on that land.” In 2013 the total land used for solar power was 53,390 acres and in 2018 it is 257,910 acres according to U.S. Energy Department;  National Renewable Energy Laboratory; WSJ calculations.

“Despite two challenging years, the long-term outlook for this industry remains positive as even more Americans turn to low-cost solar energy and storage solutions to power their homes and businesses,” said Andrea Luecke, executive director of the solar foundation.