FCC Investigates Sprint for 885,000 Subscribers on Lifeline Program that did not Receive Service | Financial Buzz

The Federal Communications Commissions announced that Sprint Corporation (NYSE: S) was paid millions of dollars in government subsidies for 885,000 low income subscribers who were not utilizing their services as its Enforcement Bureau is investigating. 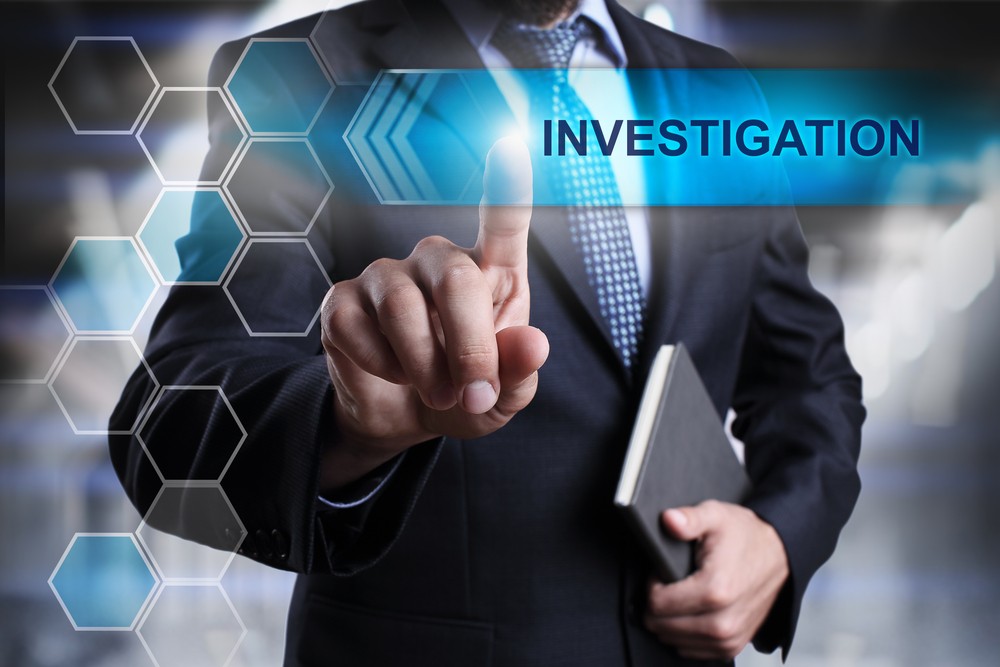 The “Lifeline program” has been abused by broadband/phone services that allow low-income consumers to pay USD 9.25 monthly.  The 885,000 subscribers in the investigation signify roughly 30% of Sprint’s Lifeline subscriber community.  Geoffrey Starks, Democratic FCC Commissioner said this may convince the agency to pause review of the T-Mobile US Inc. (NASDAQ: TMUS) Acquisition of Sprint “until we figure this out.” Sprint noted that it is “committed to reimbursing federal and state governments for any subsidy payments that were collected” improperly, but added that the payments would be “immaterial to Sprint’s financial results.”

“It’s outrageous that a company would claim millions of taxpayer dollars for doing nothing. This shows a careless disregard for program rules and American taxpayers,” FCC Chairman Ajit Pai said in a statement on Tuesday.

Although the merger was approved by the U.S. Justice Department, 18 state attorneys are challenging it, a trial is set for December 9th.