The Food and Drug Administration (FDA) revealed it would be placing a warning on the Johnson & Johnson Covid-19 (NYSE: JNJ) vaccine, as the shot has been associated with a rare autoimmune nerve disorder, according to a report on The Washington Post. The agency adjusted the vaccine’s fact sheets to show an increased risk of the disorder after vaccination.

There have been approximately 100 preliminary reports of the disorder, named Guillain-Barre, out of 12.8 million administered doses of J&J, according to the Centers for Disease Control and Prevention. Guillain-Barre is a neurological disorder which causes the body’s immune system to erroneously attack certain parts of the nervous system. 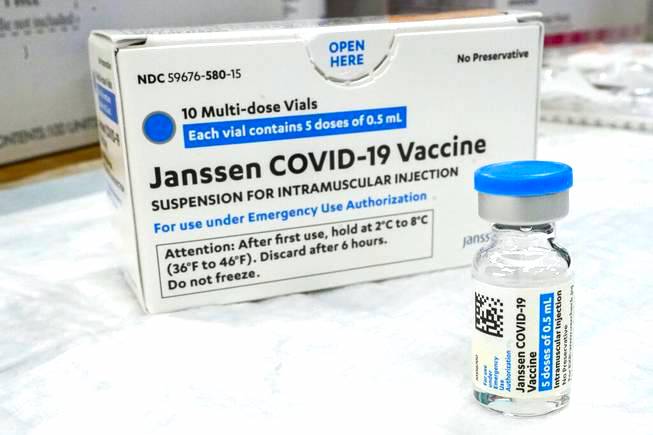 “Although the available evidence suggests an association between the Janssen vaccine and increased risk of GBS, it is insufficient to establish a causal relationship,” the statement reads, later adding, “Importantly, the FDA has evaluated the available information for the Janssen COVID-19 Vaccine and continues to find the known and potential benefits clearly outweigh the known and potential risks.”

The new warning suggests seeking medical attention if any symptoms arise following vaccination, such as “weakness or tingling sensations (especially in the legs or arms) worsening or spreading to other parts of the body, difficulty walking, difficulty with facial movements including speaking, chewing or swallowing, double vision or inability to move eyes, or difficulty with bladder control or bowel function.”

The rare disorder is believed to affect one in every 100,000 each year, with most cases ending in recovery from the disorder, said the National Institute of Neurological Disorders and Stroke.

On Monday, J&J made a statement revealing it had been in talks with the FDA as well as other regulators regarding the matter.

“The chance of having this occur is very low, and the rate of reported cases exceeds the background rate by a small degree,” the company said. “We strongly support raising awareness of the signs and symptoms of rare events to ensure they can be quickly identified and effectively treated.”