After months of the ongoing COVID-19 pandemic there is fear another plague has surfaced. On July 5 Chinese authorities put out a warning after a suspected case of bubonic plague, also known as the “Black Death.” Additionally a squirrel in Colorado has now tested positive for the bubonic plague.

Last week in China the health committee of Bayan Nur issued a third-level alert, the second lowest of a four-level system. The alert bans any hunting and eating of wild animals which could carry the plague, as well as to notify authorities of any new potential cases. Four cases in Mongolia were previously reported in November, two of the cases were pneumonic plague, a deadlier version of the plague.

In the Middle Ages the “Black Death” was the cause of millions of deaths within Europe. The infectious disease, which is usually fatal, is mostly carried out by rodents. Symptoms could include high fever, chills, headache, nausea and severe pain and swelling of lymph nodes. 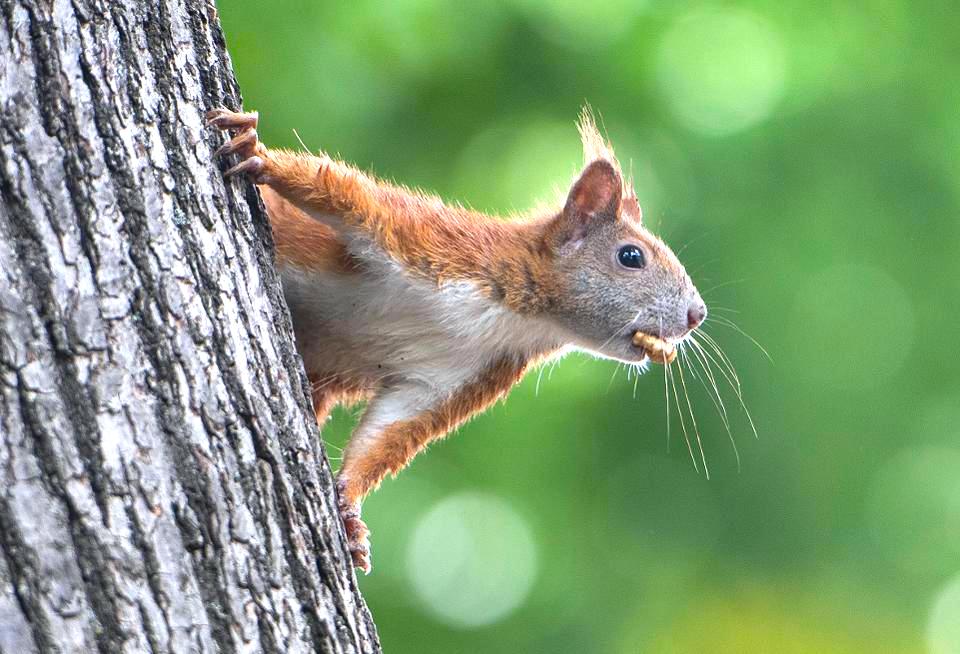 The squirrel found in Jefferson County is the first detected case in the country, said health authorities on Sunday.

The case comes as the world continues to fight its way through the coronavirus pandemic that surfaced at the end of last year. COVID-19 has managed to infect over 13 Million people worldwide and has caused the death of 573,000 according to Johns Hopkins University Data. Dr. Anthony Fauci, the U.S. finest infectious disease expert, has compared COVID-19 with the 1918 pandemic flu which according to the CDC, killed about 50 Million people.