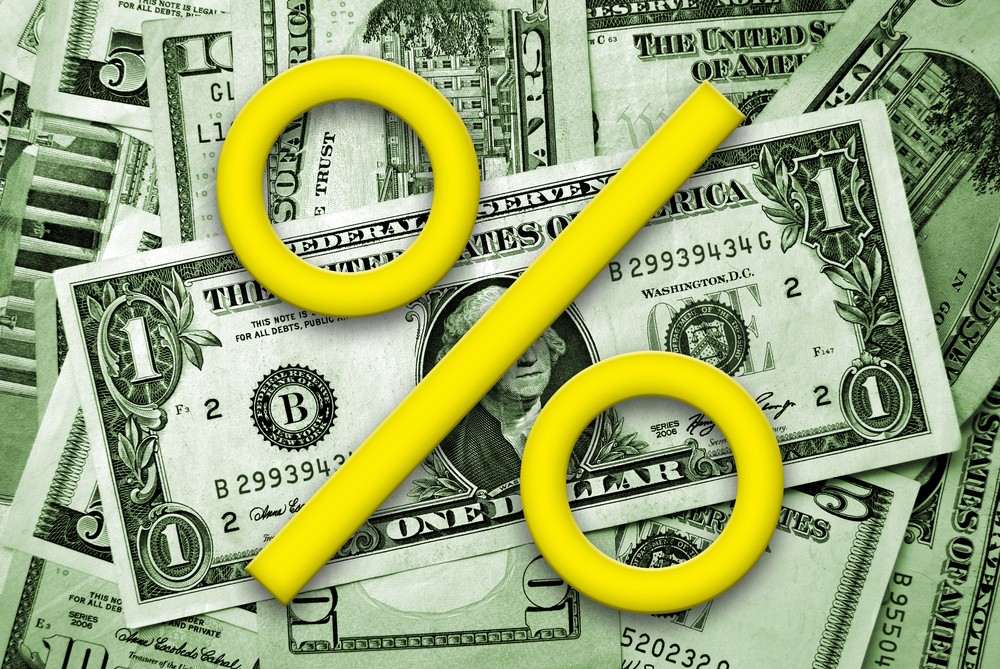 This week saw the Federal Reserve announce its biggest rate hike in two decades, signaling a half-a-percentage point increase in its benchmark interest rate. The Central Bank’s move was expected, given that inflation has been running at its fastest pace in over 40 years; increasing 8.5% over the last 12 months ending in March, representing the largest 12-month increase since the period ending in 1981, according to the U.S. Bureau of Labor Statistics.

Chair of the Federal Reserve Jerome Powell said during a news conference yesterday that “inflation is much too high and we understand the hardship it is causing. We’re moving expeditiously to bring it back down.” Increasing interest rates is a strategy aligned with reducing the $9 trillion asset holdings from the Fed’s balance sheet.       But there is no certainty if these measures are enough to stop inflation, as upward pressure in prices persists in the market due to global supply constraints and high oil prices.

The Fed’s position is very challenging because its measures can either slow down the economy or keep inflation on its growth path. The good news is that, according to experts, inflation may have peaked. The core personal consumption expenditure index, which measures the price of goods and services, excluding food and energy prices, grew by 5.2% in March, falling on a monthly basis for the first time since October 2020.

As the year progresses, the markets expect the rates to continue increasing; the projections are a 0.75 percentage points rise by December. According to The Economist, those projections are too optimistic to bring inflation to its neutral level, which allows the economy to support its full employment while keeping inflation constant; the federal-funds rate should be around 5-6%, unseen since 2007.

Achieving inflation stability is at the core of the Central Bank’s work, and when the agency fails to keep it low and stable, the market loses confidence in the economy. Raising interest rates signals to the market that the Fed is working towards achieving its goals, but it takes 12 to 18 months to see if the signal is impacting the economy as desired.