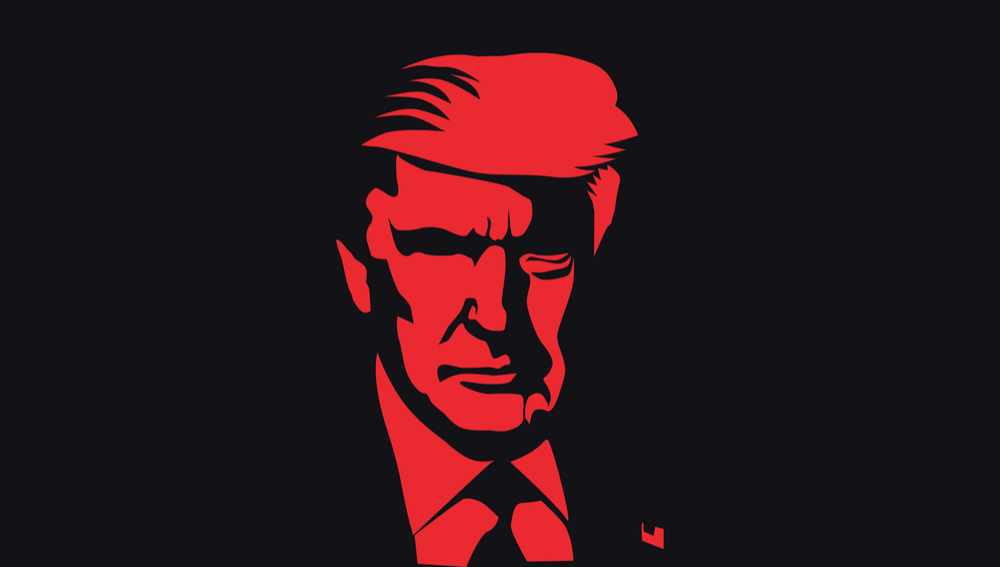 In recent news, President Donald Trump said that he isn’t happy with the tentative border wall deal Congress announced Tuesday, but restaurants are not going to be happy if a final deal is not reached by the end of the day Friday, which will lead to another government shutdown. This will once again put pressure on businesses in Washington D.C. that are already struggling with labor and commodity costs.  “The Congressional Budget Office, a nonpartisan agency, estimated that the 35-day shutdown in December and January, the longest in U.S. history, cost the economy $11 billion, with $3 billion permanently lost.”

The USD 3 Billion includes lost in revenue for restaurants and are largely due to tourists no longer making trips to the nation’s capital to visit the Smithsonian museums. 800,000 federal employees have missed paychecks and have been cashing in on deals and free meals from local eateries instead of paying for meals at restaurants. Jeff White, founder and CEO of Gravy Analytics told CNBC “Traffic to fine-dining restaurants in the area dropped by about 33 percent compared with the same time period last year.” The data was collected by the Virginia-based firm using anonymous location mobile data during the government shutdown.

Chick-fil-A, Starbucks, and Arby’s were among the fast food restaurants tracked that were affected by the shutdown the most. Chick-fil-A saw a 34% drop in foot traffic while their worldwide locations increased by 9%. Starbucks and Arby’s both saw a 25% difference in the D.C area compared to their worldwide locations. Interesting enough, Dairy Queen saw a 4% increase while it dropped by 1% worldwide during the government shutdown time period, but the warmer weather during the time period could explain it.