On Monday, shareholders of automaker Fiat Chrysler (NYSE: FCAU) and PSA Peugeot, approved the merger of the two as a means of creating one the world’s largest auto companies. Architects anticipate the new company, named Stellantis, will provide the opportunity to conquer the technological shift within the industry.

According to PSA CEO Carlos Tavares, who will eventually lead the new company, the agreement has surpassed all regulatory obstacles. The deal is set to close on January 16, as the voting was the last step in the merger. 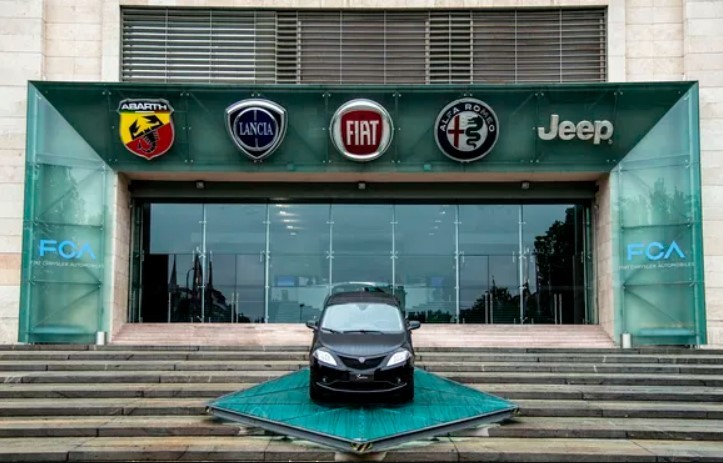 The deal awaits the listing of the new company with hopes of beginning trading on January 18 in Milan and Paris, shortly followed by the New York Stock Exchange on January 19.

Officials have revealed that the merger is anticipated to provide USD6.1 Billion in annual cost savings.

“Together we will be stronger than individually,″ Tavares said “The two companies are in good health. These two companies have strong positions in their markets.”

The company’s business will be primarily located in North America and Europe to include 14 different automotive brands such as Fiat Chrysler’s Maserati, Jeep and Ram to PSA’s Peugeot, Citroen and Opel.

“We are living through a profound era of change in our industry,” Elkann, heir to the Fiat-founding Agnelli family and Fiat Chrysler’s biggest shareholder, told shareholders. “We believe that the coming decade will redefine mobility as we know it.”