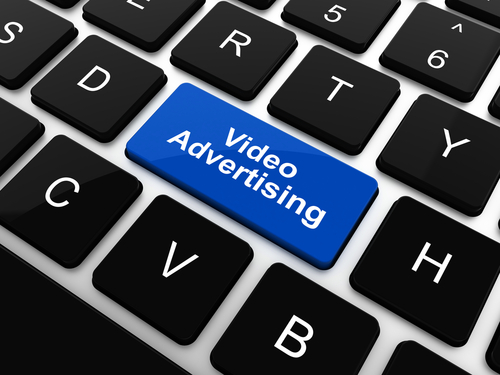 Figure Technologies is transforming the lending experience for consumers. Figure can take loans from application to funding in days, not the weeks-long process offered by banks. Their products eliminate time consuming physical property appraisals and inspections, requires zero paperwork and offers five star customer service. Currently Figure offers HELOC, Mortgage Refinancing and Student Loan Refinancing and plans to continuously expand its portfolio of loan products. Figure processes all of its loans through Provenance, the company’s proprietary blockchain platform that will soon also process loans for leading financial companies around the world.

Figure Technologies, Inc. revealed its news mascot “Blockchain,” in a national ad campaign,  Blockchain is a puppet living in the real world that works to educate consumers on how fast and convenient Figure is to apply and close their loans and educates consumers how the power of blockchain makes the post-loan process increasingly efficient, secure and less costly.

“Rather than ignore the challenge of educating consumers about blockchain technology, we chose to embrace it,” said Brad Simmons, CMO of Figure. “We saw an opportunity to own the demystification of blockchain by creating a relatable and helpful character named Blockchain who will work to bridge the knowledge gap and break down the benefits of blockchain technology in easily digestible terms.”

The campaign was created by Undnyable and will broadcost nationwide in 30 seconds with a longer form Digital Film available.  “Most people have either heard of blockchain and confuse it with something volatile and potentially scary, or they’ve never heard of it at all, which can be equally frightening,” said Justin Hooper, co-founder and Chief Creative Officer of Undnyable. “Very few folks really understand what blockchain’s capabilities are, which became an important opportunity for us.”