Firefly, an American aerospace company, launched its Alpha rocket for the first time on Thursday, however technical difficulties caused the spacecraft to explode after its ascent. The vehicle launched from the SLC-2 complex at Vandenberg Space Force Base. 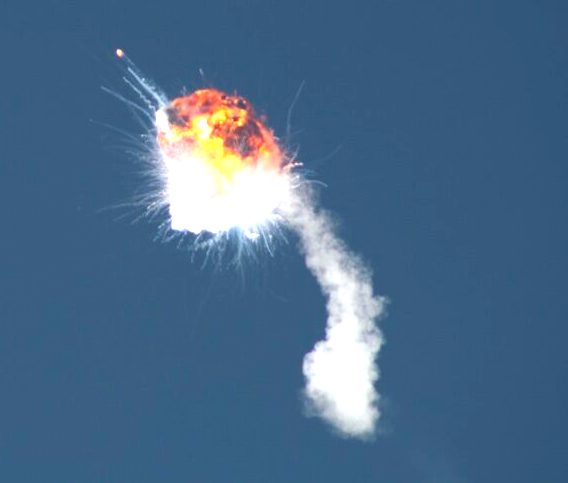 “Alpha experienced an anomaly during first stage ascent that resulted in the loss of the vehicle. As we gather more information, additional details will be provided,” the company said in a tweet.

The nearly 100-foot-tall rocket was constructed to launch 1,000 kilograms of payload to low Earth orbit, with a cost of USD15 Million per launch. Meaning, Firefly is in the “medium-lift” division of rockets, with competitors such as Virgin Orbit, ABL Space and Relativity Space.

The company revealed it is now working alongside federal regulators to conclude what went wrong before it attempts to move onto its next flight attempt.

“While we did not meet all of our mission objects, we did achieve a number of them: successful first stage ignition, liftoff the pad, progression to supersonic speed, and we obtained a substantial amount of flight data,” the company said in a statement posted to Twitter.

Firefly has a valuation of over USD1 Billion and has currently managed to raise USD175 Million. The Texas based company is best known for its launch but is simultaneously working on a lunar lander named Blue Ghost as well as a space utility vehicle to transport satellites into unique orbit following a launch.