Fisker Against Accepting or Investing in Bitcoin

Fisker (NYSE: FSR), an American electric vehicle automaker’s CEO Henrik Fisker, revealed Monday that it would not be investing in bitcoin or accepting any cryptocurrency as payment. Furthermore, the company’s shares were vulnerable Monday after reporting a loss of USD0.63 a share, compared to the anticipated loss of USD0.19 per share.

“I just don’t think it’s a sustainable solution,” Fisker told CNBC “It’s not environmentally-friendly and we would not do that.” 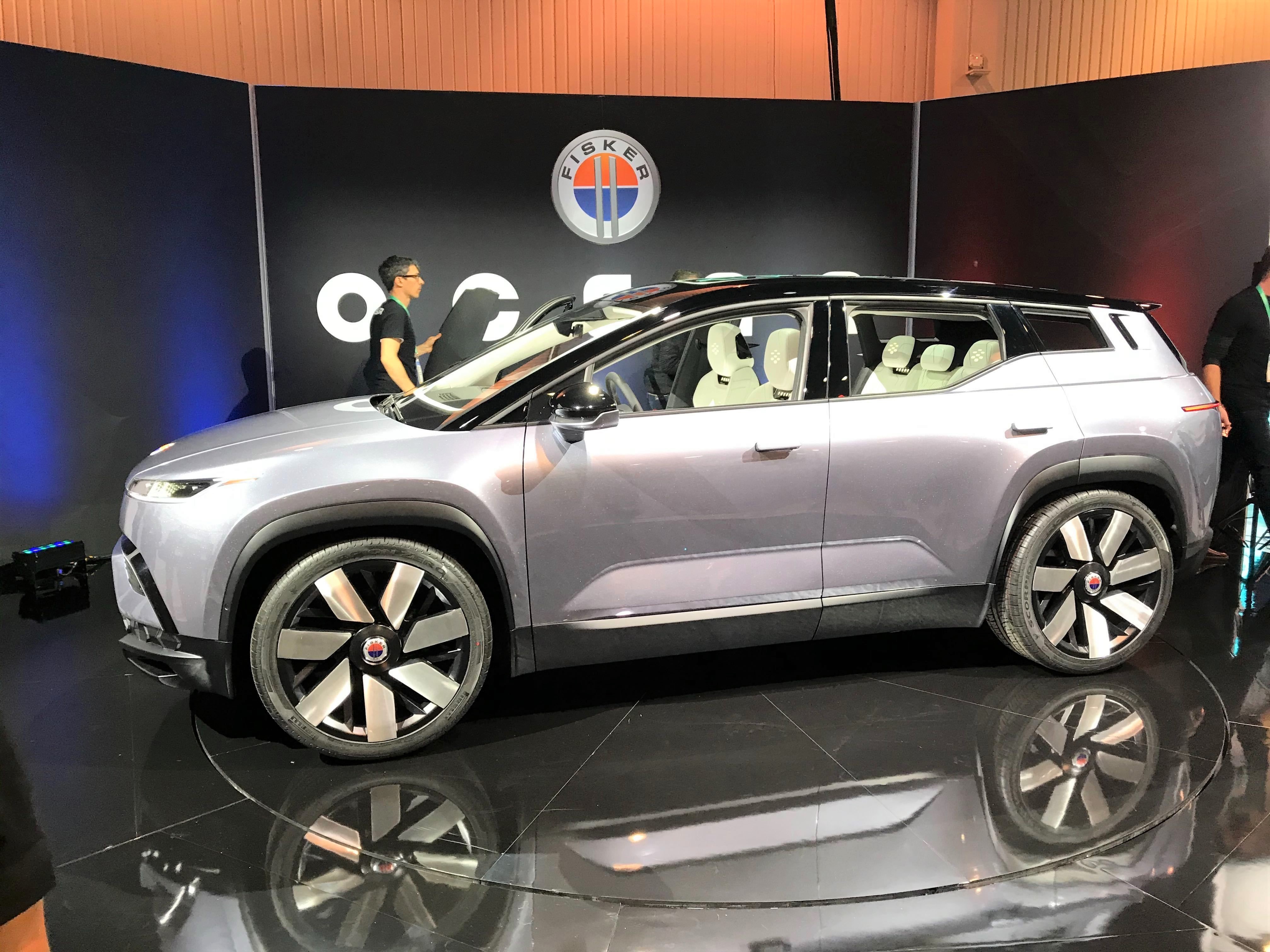 Additionally, he pointed out that there is no way to estimate the currency’s position in the next five years, hence why he is not willing to focus on the matter as of yet.

Tesla, who had previously been accepting Bitcoin as payment for its vehicles, has since halted the action. Both Tesla and Fisker CEO’s have cited concerns regarding the use of fossil fuels for Bitcoin mining.

According to the Cambridge Bitcoin Electricity Consumption Index, Bitcoin utilizes more energy than Countries like Sweden and Malaysia do. Fisker revealed that those practices do not line up with the company’s objective of making the “world’s most sustainable vehicles.”

The automaker is still approximately 16 months from selling its first vehicle, called Ocean. Deliveries are anticipated to begin within the fourth quarter of 2022. Subsequently, the company is expected to launch another three vehicles by 2025.