Fitbit, owned by Google (NASDAQ: GOOGL), is recalling its well-known smartwatches amid a burn hazard, according to the U.S. Consumer Product Safety Commission. Nearly 1 million watches have been sold within the U.S. as well as another 700,000 internationally, the agency said.

The consumer electronics and fitness company received a minimum of 174 reports worldwide pertaining to the overheating of the battery in the watch. Furthermore, according to the CPSC, of the 78 reports made in the United States, two cases were of third-degree burns and four reports were of second-degree burns. 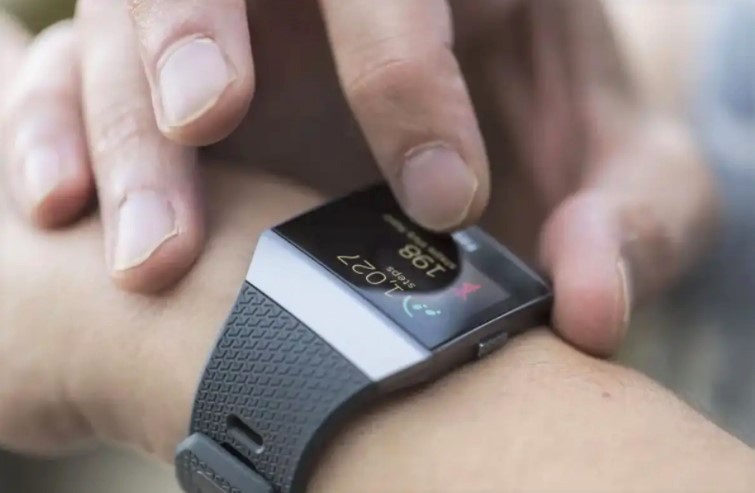 “Customer safety is always Fitbit’s top priority and out of an abundance of caution, we are conducting a voluntary recall of Fitbit Ionic smartwatches,” Andrea Holing, a spokesperson for Google said in the statement. “These incidents are very rare and this voluntary recall does not impact other Fitbit smartwatches or trackers.”

Google originally announced the acquisition of Fitbit in 2019 for USD2.1 Billion. The deal came as the company strived to compete with revival Apple and its smartwatches.

The company insists that customers return the watches for a refund of USD299. Moreover, once returned, consumers will receive a discount code for 40% off select Fitbit devices.