The automaker said that the five-year convertible notes can be transferred into common shares but highlighted that the prices would be outlined as it markets the securities to investors. Ford said that the profit from the sale will be used for “general corporate purposes, including the potential repayment of debt.” 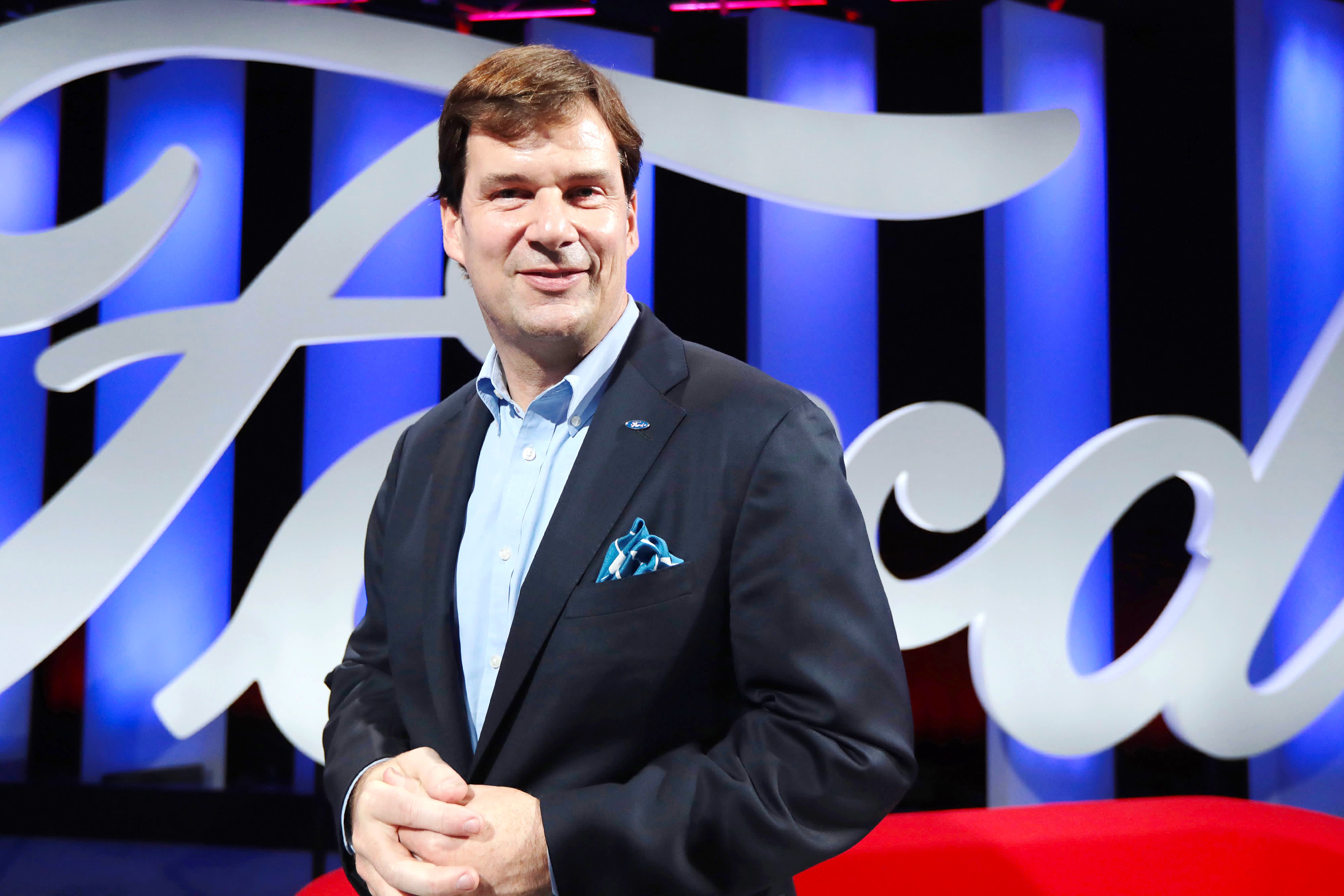 Ford was USD24 Billion in debt at the end of 2020, not taking into account its financial arm.

Convertible bonds are generally an inexpensive form of capital raising for a company, in comparison to the usual debt sales. Furthermore the prospect of converting notes into common shares, influences investors to accept a reduced interest rate.

The notes are to be sold amid a private offering to capable institutional buyers, expected in 2026. The company revealed that the initial aggregate quantity will be repaid in cash, meanwhile the remaining amount can be paid in cash, shares of the stock or both.

Ford hopes to grant the first buyers of the notes a 13-day option to purchase a maximum of USD300 Million aggregate principal amount of the notes, as a means of securing overallotments.

Ford Motor Credit, the company’s financing arm, sold USD750 Million in unsecured notes in February with a yield-to-maturity of 2.9%.

The automakers shares have risen 50% to USD13.20 this year amid plans to hasten the development of electric vehicles under CEO Jim Farley, who started in October.