Ford Motor (NYSE: F) is set to sell 8 million of its Rivian Automotive shares as its lockup period comes to an end on Sunday, according to sources familiar with the matter. The automaker owns approximately 102 million shares, about 12%, of Rivian. Ford would sell the shares via Goldman Sachs, the sources said. Rivian shares fell 17% during premarket trading upon the news on Monday.

“We would not be surprised by a stake sale/reduction by Ford post-Rivian’s lockup expiration,” Robert W. Baird analyst George Gianarikas wrote in a note on May 1. 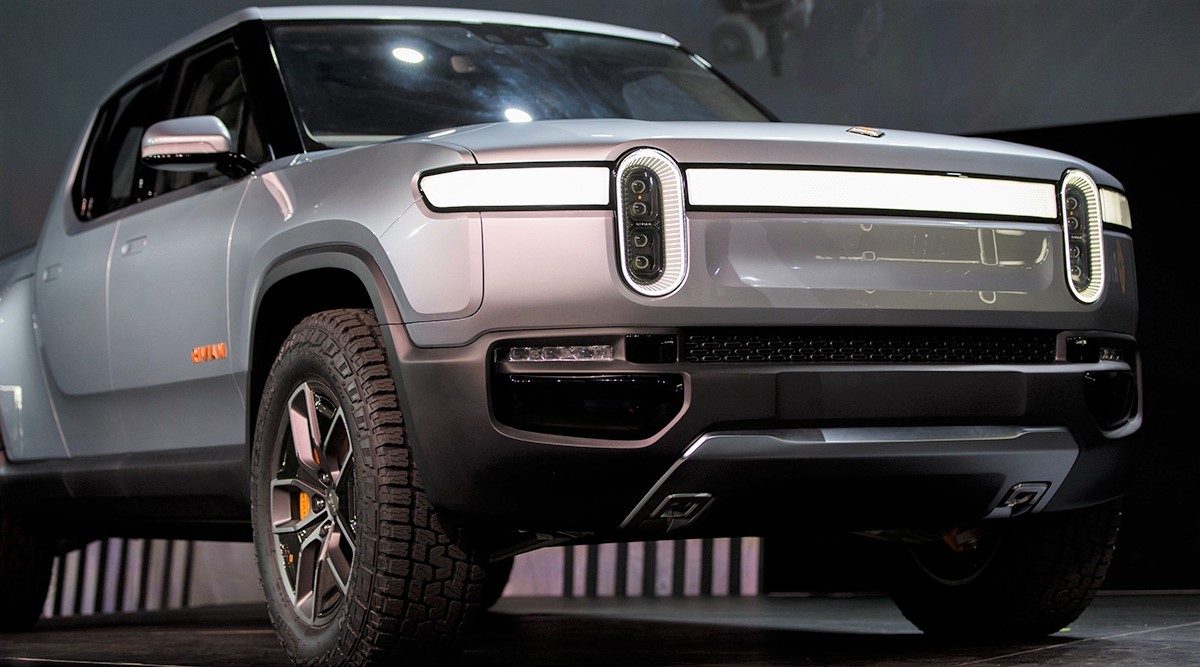 The lockup defines the time period after a company has gone public when initial investors and company insiders cannot sell their shares. This action allows the IPO to proceed in an orderly fashion and does not overwhelm the market with extra shares.

Ford has refused to comment on the matter at this time.

“We haven’t been/aren’t presently commenting on Rivian, including about CNBC’s report,” a Ford spokesman said Monday in an emailed statement.

Amazon, which similar to Ford, is ending its lockup period with Rivian has also declined to comment on its plans. However, Gianarikas said he does not believe the e-commerce giant will lower its stake amid its order of 100,000 Rivian electric delivery vehicles. In a statement to Bloomberg, Amazon revealed it was “committed” to its partnership with Rivian.