Ford Experiences Sales Boost but Remains Down 27.4% within Third Quarter

The overall auto industry was expected to undergo a 13% to 14% decline compared to the previous year. However, Cox Automotive anticipated Ford would be down at least 37.3% throughout the quarter, meanwhile Edmunds anticipated a 29.3% decline. 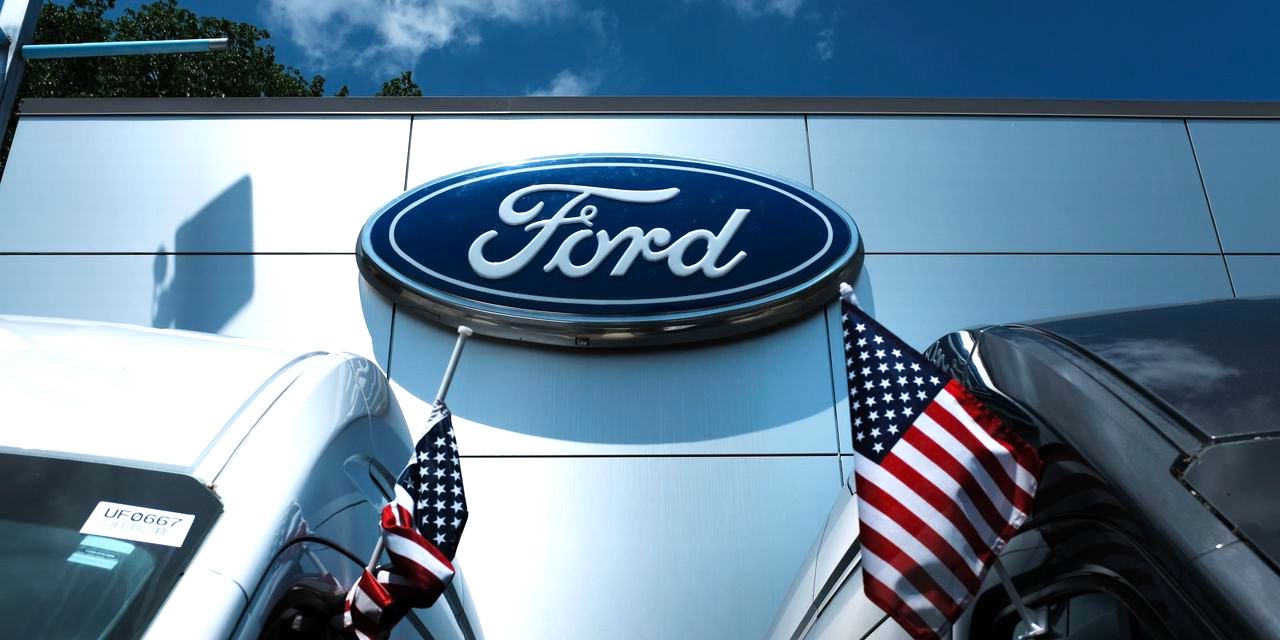 Ford sales did improve throughout the quarter amid losses of over 30% in July and August to 17.7% within September. Furthermore, the automaker’s inventory rose to 236,000 cars and trucks, a 21,000 unit increase in comparison to the beginning of September.

Ford is slightly more confident regarding the upcoming months, according to Erich Merkle, U.S. sales analyst for Ford.

“Ford closed the third quarter with a stronger performance than it started,” said Michelle Krebs, executive analyst at Cox Automotive.

“Ford’s September sales exceeded our expectations and outperformed the market,” she said. “It appears that Ford got shipments of chips, plugged them into some of the vehicles that had been built and parked awaiting parts and shipped them out to dealerships, where they were snapped up by buyers.”

Shares rose 4% during trading Monday morning and the company has a current market cap of USD56.17 Billion.